(a.k.a. "How to Survive a Road Trip to Grandmother's House")

This is my first attempt at uploading something longer than 15 minutes. Chiller326 doubted that this game would be goofy enough for Retsupurae to make fun of, so I decided to make my own video for anyone who was curious to see what was in the game but didn't have time to play through it themselves. It does make "Sir Basil Pike Public School" even funnier when you can recognize characters from this.

I think what may make this game more interesting is the statement on the ZapDramatic site that this was going to be a six-episode TV mini-series that would "bridge television and the internet", and that each TV episode would "end in tragedy", forcing viewers to go online to replay an interactive version to save the day. I find it hilarious to imagine average folks watching animation like this on primetime TV, only to see bad endings every week and wonder "Is this some kind of Aeon Flux thing?" if they don't have hours to spend... 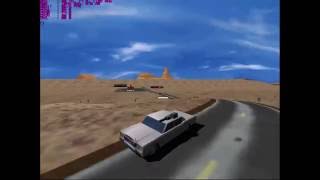 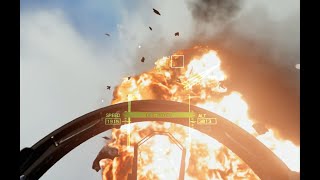 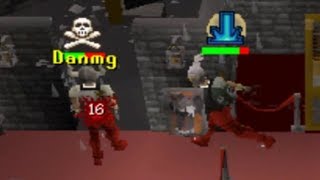 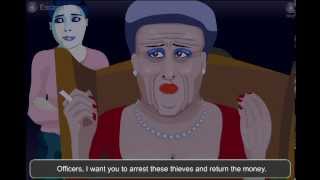 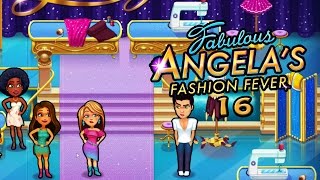 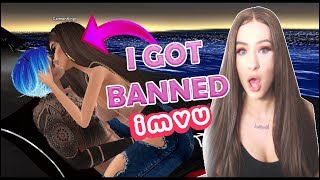 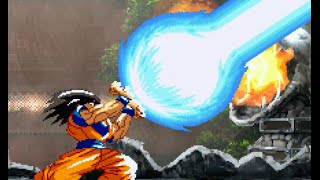 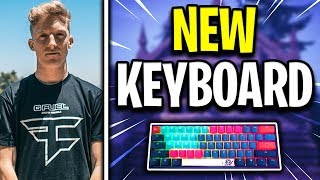 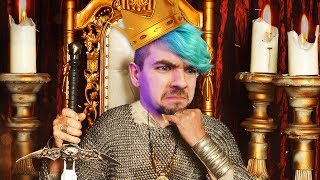 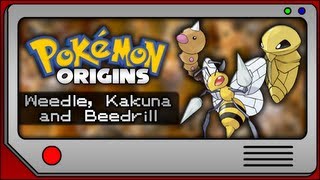 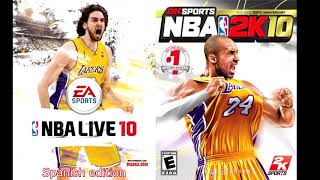 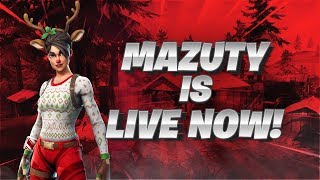 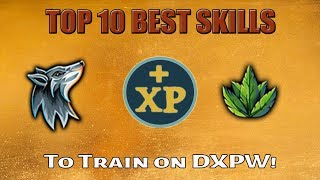 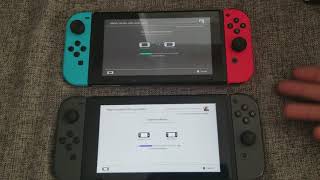 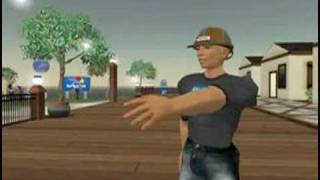 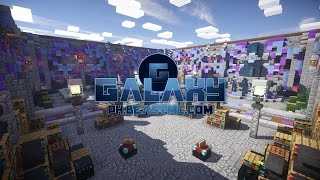 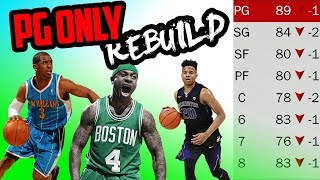 How did you play the entire game ? Whenever I reach the part for the Grimm house it says I have to buy a membership, but when I try to do that it doesn't open the site for the registration. Can you give me some advice, please? Thank you.

I hope Retsupurae does this one

Looks like Michael Gibson stepped up the graphics a bit...and the ridiculous nature of his games. Oh well. At least it's interesting.

Did he ever finish this series, or is it another cliff hanger like Ambition?

Carla is Lola the customer service woman / Klink's secretary with a different haircut. Same voice and everything!

The ending was great!

Shut the fuck up

Great, now I need to edit in Luigi saying "Over there!" and running away

You mean in that part I edited together for a joke? First it was "Would You Buy a Frame" again (which is spelled "Would You But a Frame?" on Bandcamp for whatever reason), then it was "The Old Soul Again" and "Oh Francisco" again.

What are the names of the last 2 songs in the video, please?

I was expecting more of a screamer the first time I got to them, but sure, the piranhas are a little scary until you notice they're not really animated, just tilted and stretched a little.

Is it bad that I got a little spooked by the piranhas the first time they appeared?

That was stupid no offense. I mean look at Ambition that was a man's fault no need to be sexist.

Oddly, the framing of the portrait of Wilma as a floating head no longer bothers me as much as the fact that all the other paragraphs are "There may never be a better day in all of the spring weather when hunters have their happiness filled with glees and there are birds sining in the air and pleasant breezes flowing through the open blood stained curtains."

Of course, it's always the woman's fault! Men are innocent!!

"Why aren't you giving me better advice?"

"Because I'm a terrorist!"

I like how the bus, the van, and the blonde cop all came back in the last episode of Ambition, as if to cross-promote the games. I still want to think this game occurs just before "The Trial", and the bus was taking everyone there.

"Oh hey, Knowlton! Weren't you supposed to be the Crown Prosecutor to Bridget Hartrup? Here, we'll give you a lift to the trial so you're not late."

And speaking of copied faces, if you look closely, Carla's face is just Lola's with different eyes drawn on.

nah fuck that i need someone to bounce off of.

I would try that, but unlike that other crazy hitchhiker, I forgot to bring my dynamite with me.

No real reason, Gibson just lazily pasted everyone's faces into the same suit and tie model to give them a cameo as he just loves to do, you can see some of their necks even cut out abruptly into nothingness, which hardly manages to surprise me

What could Duke be doing with Bridget? And why was everyone on that bus in uniform?

That sound cue at 5:56 always makes me think Duke's just gonna pop out in a green light and hit you with a tire iron, incidentally, he was in that bus, making his "I'm a terrorist" face too.

You still can! I'm just not interested in recording my own voice.

Look, I would have gladly done commentary over this with you if you had asked.

Why isn't there an option for 'Kill both these assholes & steal their money & car'?

You just reminded me of that free sample game for the online negotiation course, which is pretty well-done in comparison to most of their games, but it uses the same trick as "The Raise" where all the actual haggling is a trap, and the real solution is to find a way to make extra money from a side venture.

I also like how Syd and Wilma found time to slip off to some anteroom to make the phone call, when the way I played this, it's apparent they're just waiting right outside the inner sanctum at all times for whenever you want to try to fetch the money.

Another goofy thing is there are successful negotiation paths where you never tell Grimm about the body or the money, or you never hear about the vase, yet everyone magically knows about them later anyway, just like I did with the piranhas.

What I kept wondering was whether the Fat Pig Driver went all the way to the nursing home to steal one of their vans, or if he made up a fake logo to paint on his own van really fast.

The "Cell phone with a video message" thing is goofy too. I guess Grimm called Grampa with some kind of ransom demand, say to walk all the way to Knowles alone with lots of cash on hand, but he got to hang onto the cellphone as long as he didn't call the police or something? Did he think the police wouldn't care?

Yeah, it was pretty convenient for Syd and Wilma that Grimm destroyed the evidence of their running over the body. And what kind of car is it whose headlight switch is easier to reach from the passenger side? It also turns the radio off? What? I like to think that first scene was so confusingly animated that they needed to spend scene after scene re-explaining it to me.

The icing on the cake is when you die, the game tells you that you did very well, then gives you some advice that wouldn't actually work in real life.

I have so many questions, why didn't Carla immediately say that Grimm was enslaving her? How is Grimm in a position of power? How can an elderly butler with lung problems overpower everyone else? Why don't the police notice the trapdoor? Why does Wilma's picture go outside of the newspaper bounding? And why did I watch this garbage?

29:53 a single screen-shot is why Gibson can never teach you about negotiation, if they give you what you want immediately, then it isn't a negotiation, and vice versa, this specifically tells you to always avoid negotiating with a person, instead you need to find﻿ other ways to satisfy their "nneds", despite the fact that most negotiations are about wants in the first place.

I like when the scenes switch to other scenes that you weren't in because the flags in this game are shit.

I'm seriously cheering for whoever wants to kill everyone, these people are not only thieves, murderers, liars, but also very stupid, they find a girl leaving a message saying she's been kidnapped, so they drive to that home, they turn the lights on the car off, and can't figure out how to turn them back on, not to mention the fantastic programming, I love it when the game cuts to different scenes/audio before cutting back to the one you are actually on.

What the fuck is going on and who are these monsters masquerading as people? I think I saw them turn their bodies 180 degrees around without moving their heads, dirt road turns to major cities pop up when they never existed before, you play as some demonic entity, and the game doesn't actually do what it says it will do.