Born Bernard Saverio Diliberto, Jr., the famed sportscaster (1931-2005) was known to viewers and listeners across New Orleans and the Gulf South for his passionate yet brutally honest coverage of the New Orleans Saints - first on TV at WVUE and WDSU, and later on radio at WWL 870 AM.

Dave Dixon (1923-2010) - prominent businessman who brought the Saints, and the Superdome, to New Orleans 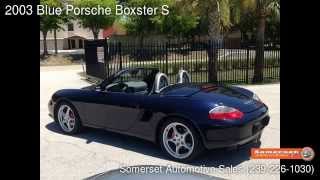 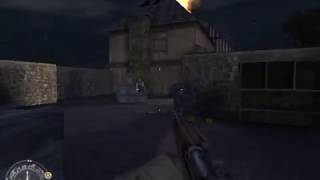 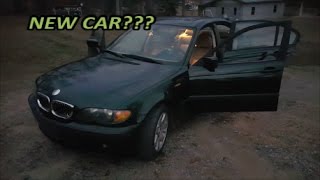 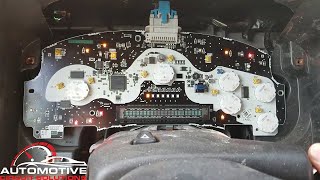 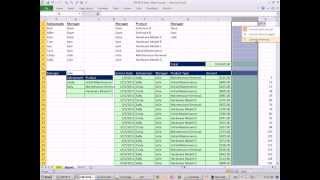 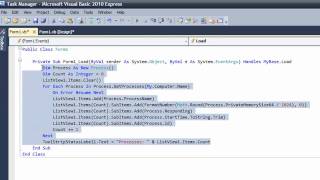 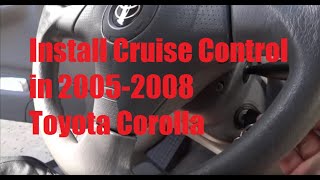 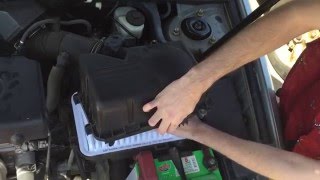 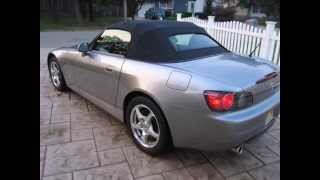 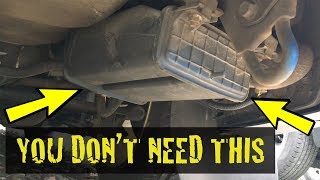 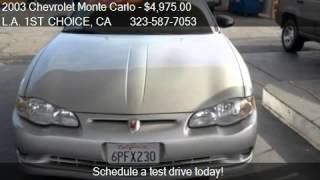 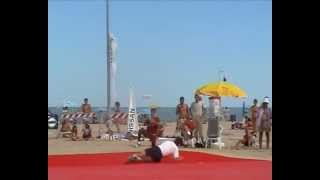 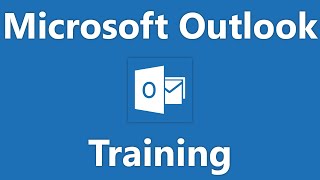 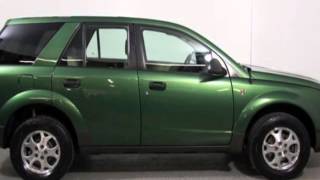 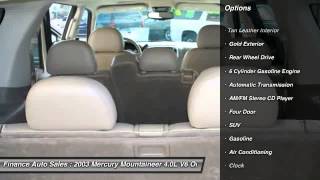 Wow..the convicted murderer Vince Marinello...Hadn't thought about him in years.

Thanks for posting. Miss Buddy D and new orleans