As American Volkswagen buyers wait on a fix, the value of their cars is falling.

Diesel models affected by the scandal have dropped 13% in value since last month, according to Kelly Blue Book. The price of gas-powered models are already facing a 2% decline based only on the brand's image.

"Based on what you see, it has definitely hurt their image," says Tyler Muth.

Muth is on his second Volkswagen.

His is not one of the models affected by the scandal.

"I think it's pretty unfortunate anytime a company as respected as VW and well known by consumers lies to the government."

Volkswagen already set aside $7 billion to deal with the problem, but it's likely the real cost will be several times that after including recalls, lawsuits, and impact of lost business.

Dealerships aren't allowed to sell the cars with t... 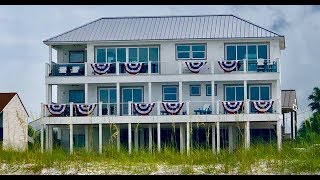 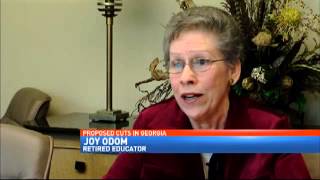 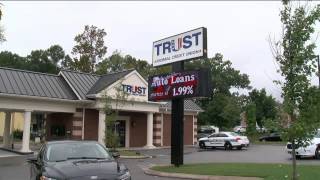 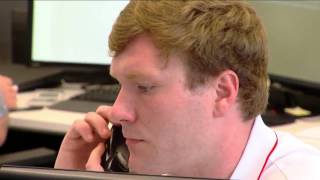 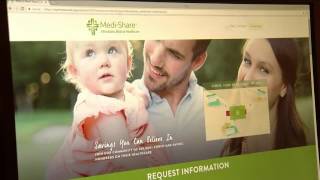 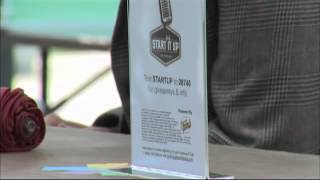 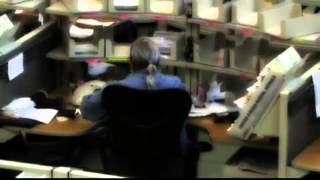 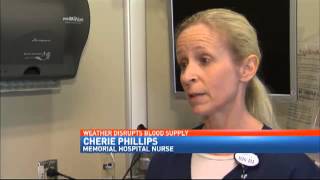 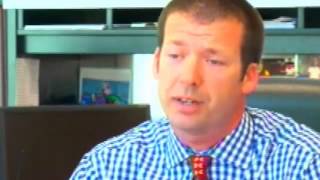 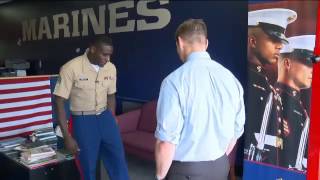 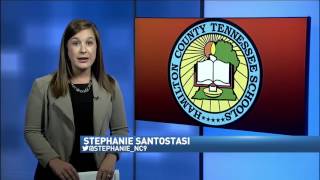 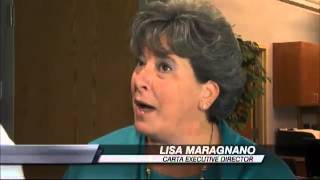 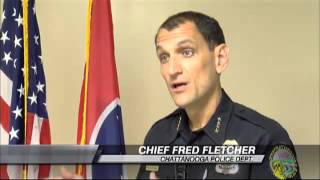 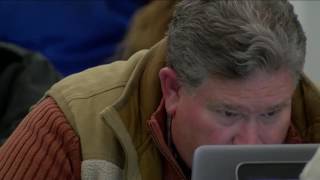 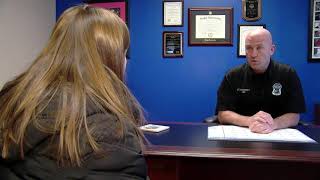 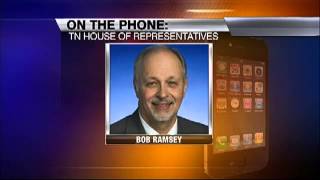 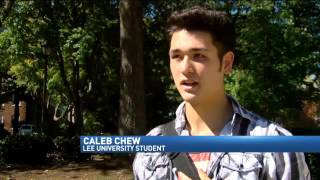 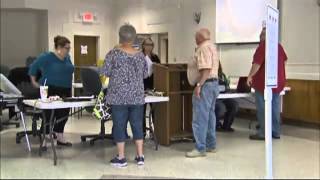 I find it very ironic that some Americans here commenting are mentioning the environment .USA is one of the biggest polluters in the world! Fact! . and regarding our cars at least you Americans will get compensation where us in Europe get nothing thus far

Volkswagen purposefully decided to lie, commit fraud, damage our environment and give people lung diseases, just so they can suck the last dollar from the consumer's pocket. Corporate greed an criminality at its best! They should be made to pay for their criminal acts!