On Monday at the Mobile World Congress in Barcelona, Chinese company Huawei revealed the fastest smartphone in the world: the Ascend P2 that will cost around $525 (€395).

Alex Wang, Product Manager for Huawei says, "The P2 is a beautiful design. And P2, we say, it's the fastest smartphone".

Other models include a waterproof cellphone (Ascend D2) and the phone with the largest screen on the market (Ascend Mate). 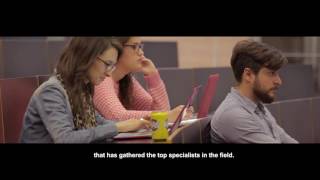 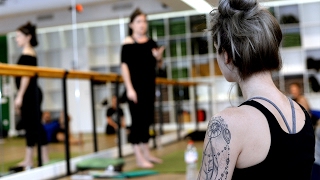 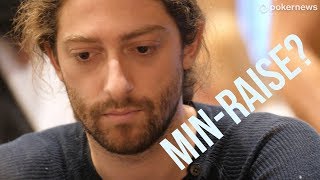 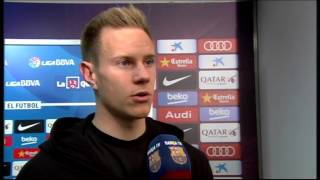 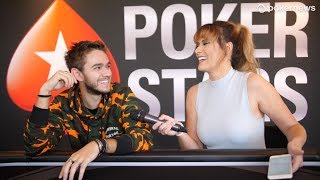 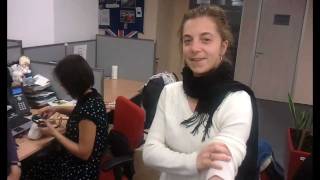 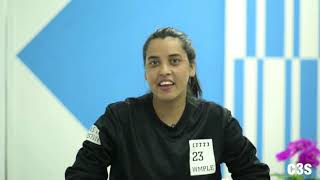 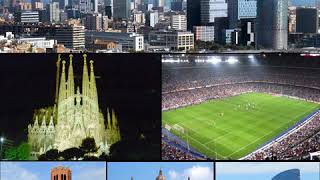 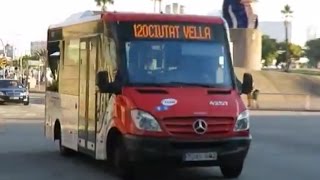 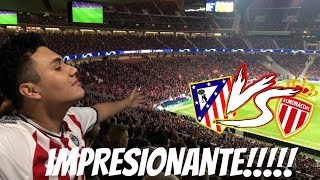 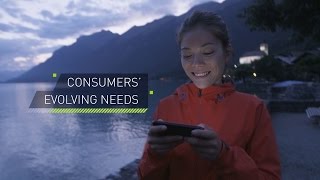 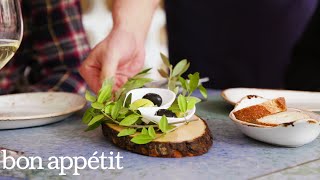 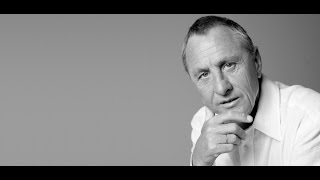 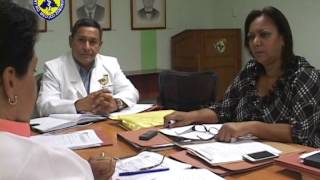 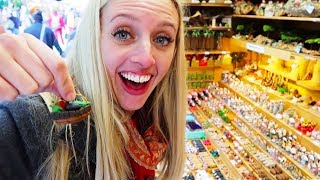 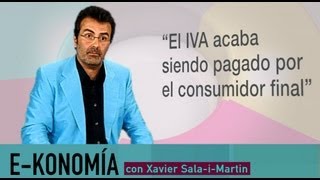 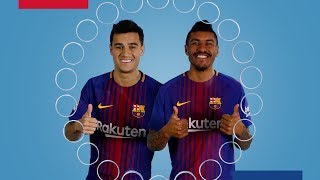 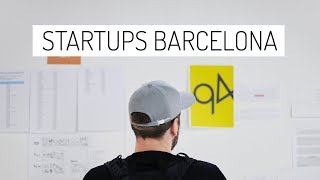