AT&T won a big battle against the Department of Justice that is good for them but TERRIBLE for consumers. Kim Horcher and Jay Washington talk about how one of Time Warner's most profitable media empires, HBO, is about to be turned into a wannabe Netflix. Let us know your thoughts on the new CEO of WarnerMedia's plans in the comments below!

“There are many reasons that AT&T’s merger with Time Warner presented the clear possibility of harming consumers. Somewhere on the list is the possibility of turning the carefully curated, profitable, and beloved HBO into a big-data monster like Netflix. To hear AT&T’s executive in charge of the cable channel tell it, that’s exactly what’s planned for the future.”

NerdAlert is a talk and discussion show for the well-rounded nerd, bringing you tech news, gaming, geek culture and more EVERY DAY of the week with host Kim Horcher and friends. Proudly part of the TYT... 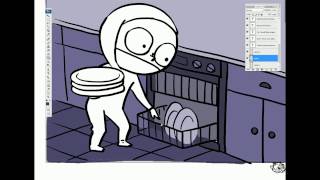 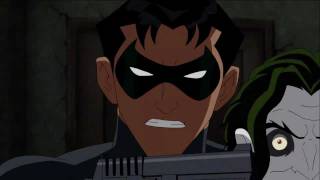 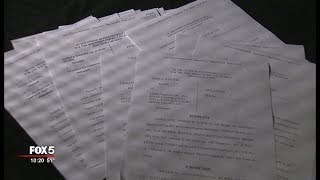 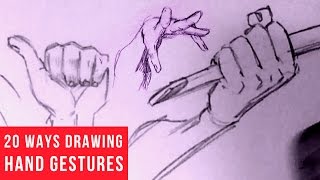 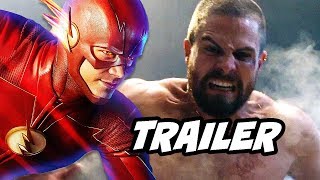 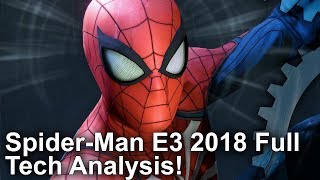 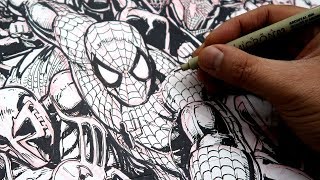 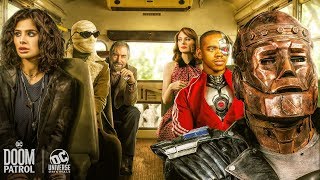 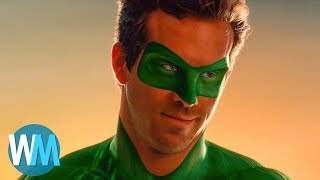 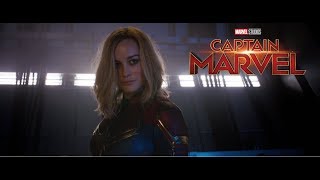 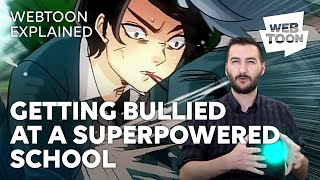 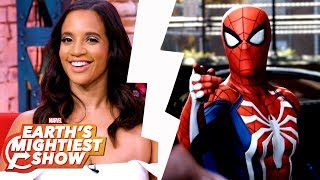 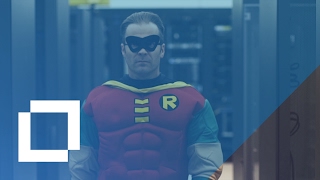 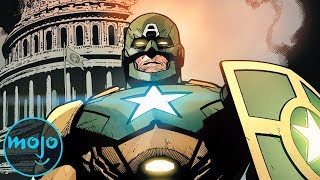 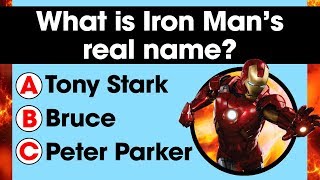 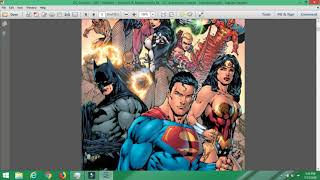 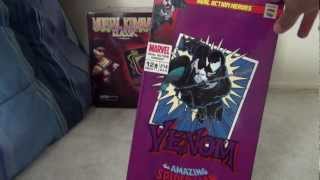 AT&T was on a wire in our area @ 1250 am what were they doing..this morning we get a notice from our township letting us know if we see it their activity to call ..people have noticed this 3 plus times at same time???

Imho, the same problem occurred with Marvel and Disney. They deliberately tried to erase the X-Men from the comics, because they didn't own the movie rights. They only reversed course because Inhumans bombed, and they're about to complete their own takeover of Fox, which will result in similar badness. Effectively, we need to break these gigantic corporations up again, so that they can't destroy the media we enjoy, as well as charge us the absorbent prices that they'll eventually attempt to make us pay.

Who is going to do Book of the Malazan Fallen series?

The Telecommunications Act of 1996 started all of this. Thanks, Bill Clinton. Had enough of this corporate bullshit yet?

You heard about Stan lee and his personal life? A judge has not long ruled in a case that has opened him up to even more abuse. He said “I’ve given up, I just want to die” or something along those lines. Surprised to not hear anything about that on here. I had no idea his life was like that, poor guys like 95 or something.

Is the video I saw about it.

They are so desperate to avoid more people switching to mobile devices for tv and other entertainment because ad free subscription services are really hurting advertisers ability to manipulate consumers.

Fuck AT&T. they owe me money. Their faulty installation caused a telephone pole to be knocked down onto my RV breaking my windshield. They are crook s and a significant aspect of the reptilian conspiracy. This is disturbing news that AT&T has aquired DC. Like another mess named Disney owning Marvel. They are trying to squash us between two mega messes. Fucking boycott them both. DC wants to put out that premium DC content bullshit. DON'T buy it. Wake up before we're all dead.

You can increase viewer engagement and data collection by greenlighting more shows and making them online exclusive, in addition to lengthening the licensing on movies they don't own the rights to and putting in bids for more.

In addition they can improve the interface and add an interactive element to their shows that air live. While the customer thinks they are answering a poll about which food item in game of thrones looks the most delicious, they are actually providing information for targeted ads that will air on the AT&T owned channels..

Kim Korcher why are you such trash..

Once Game of Thrones is over I’ll probably stop watching HBO anyway. They don’t really have a huge selection of movies I can’t watch somewhere else and Westworld didn’t really hook me 🤷🏽‍♀️ they can screw it up as much as they want then

It's hilarious that the only serious opposition to this merger came about because Trump doesn't like CNN but of course it's still bad. Our companies are getting monopolistic and our government is getting autocratic.

It's also interesting that the new television media are taking such huge losses to take out traditional cable, which is fine because it's generally garbage. Maybe Twitch will beat out both, billions of dollars of carefully produced content replaced by guys playing video games and girls body painting.

TV has been replaced with the internet here since ~2005. Let TV die.

I'm glad they appealed the Time Warner and AT&T Merger 😈

Not watched cable in years. AT&T owns DC comics now? Anyone got a LINK on this?