Pig farming is the raising and breeding of domestic pigs as livestock, and is a branch of animal husbandry. Pigs are farmed principally to be eaten (e.g. bacon, gammon) or sometimes skinned.

Pigs are amenable to many different styles of farming: intensive commercial units, commercial free range enterprises, or extensive farming (being allowed to wander around a village, town or city, or tethered in a simple shelter or kept in a pen outside the owner’s house). Historically, farm pigs were kept in small numbers and were closely associated with the residence of the owner, or in the same village or town. They were valued as a source of meat, fat and for the ability to turn inedible food into meat, and often fed household food waste if kept on a homestead. Pigs have been farmed to dispose of municipal garbage on a large scale.

All these forms of pig farm are in use today. In developed nations, commercial farms house thousands of pigs in cl... 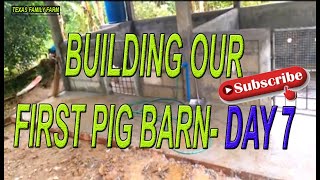 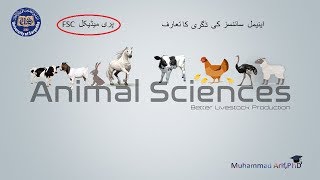 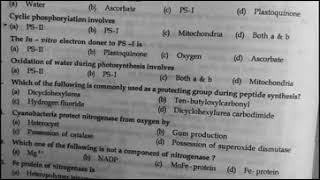 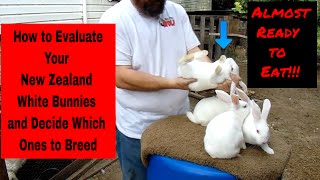 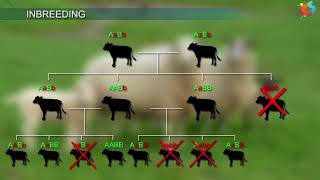 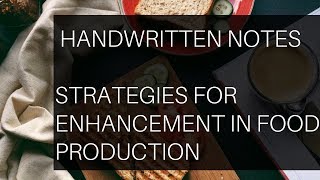 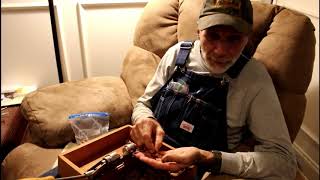 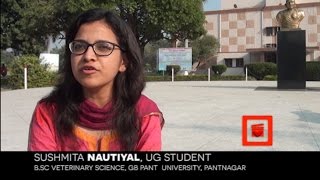 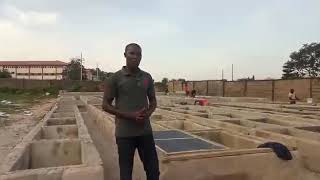 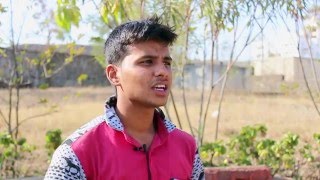 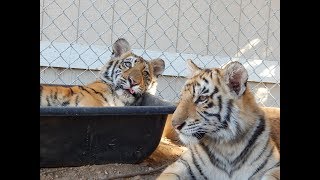 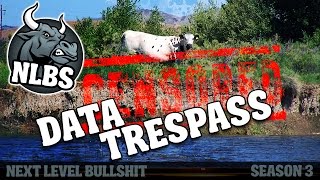 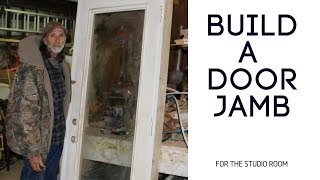 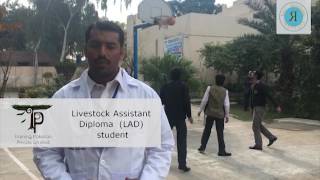 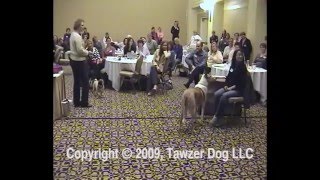 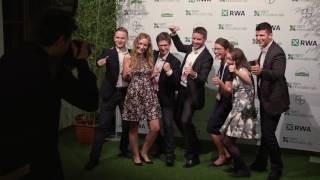