Paula became General Counsel in 2009 after serving as Deputy General Counsel for many years. She began work at the Bar in 1988 after working for six years as a lawyer with the Atlanta Legal Aid Society, where she handled civil legal matters for poor people.

A native of Riverside, California, Paula attended Duke University in Durham, North Carolina and earned her Bachelor of Arts degree in political science in May 1979. She is a 1982 graduate of Vanderbilt University School of Law. 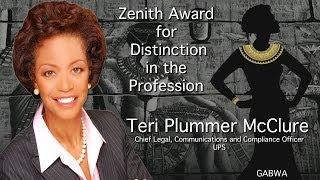 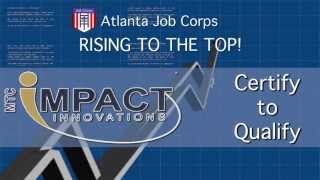 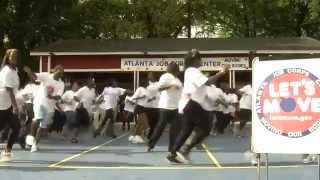 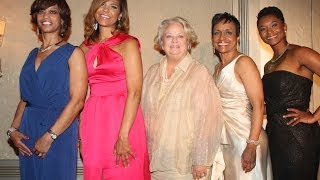 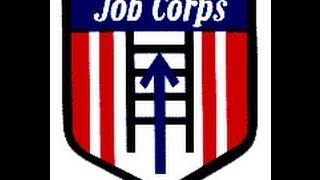 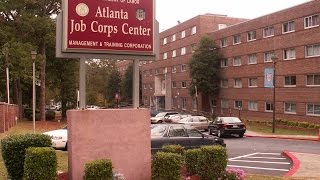 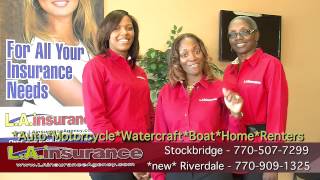 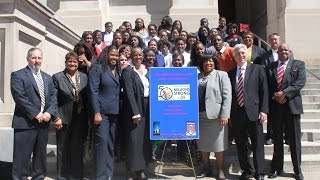 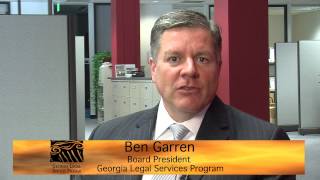 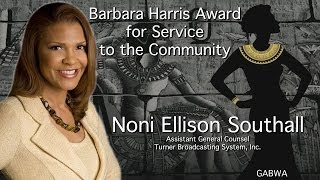 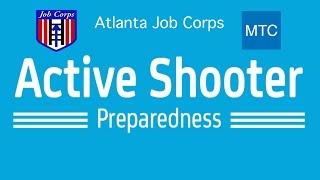 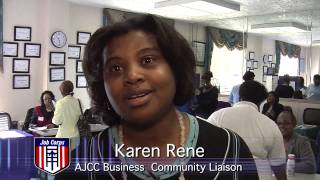 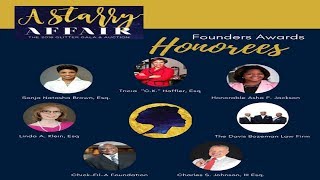 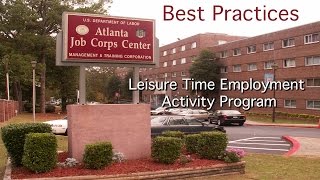 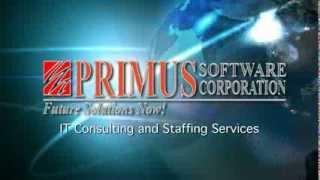 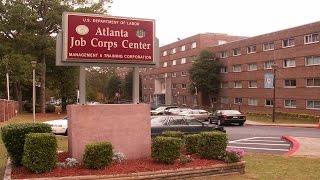 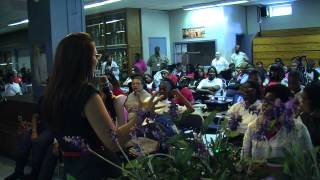 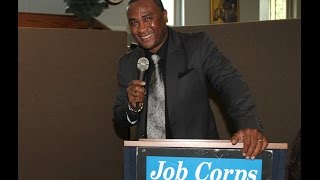