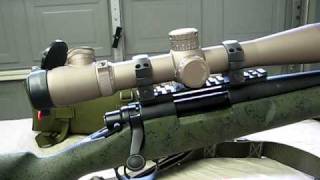 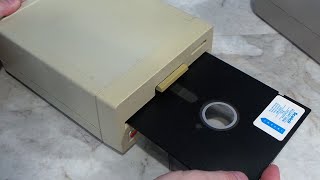 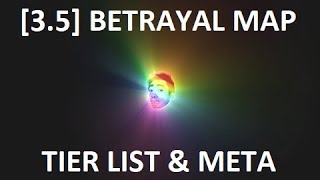 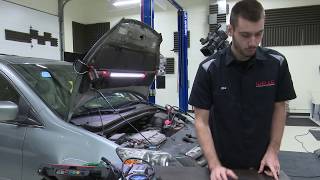 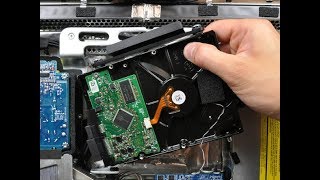 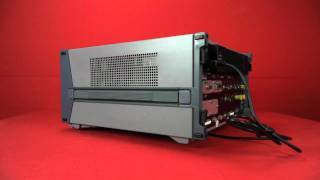 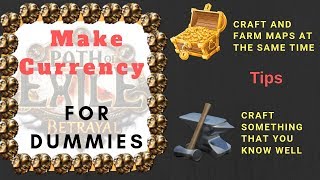 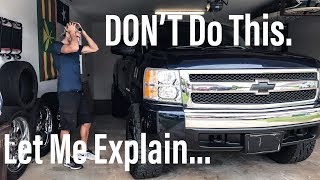 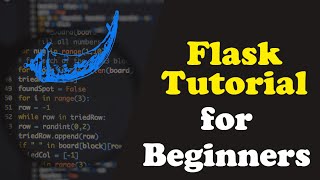 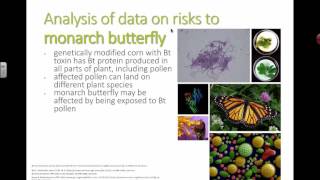 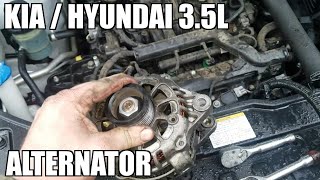 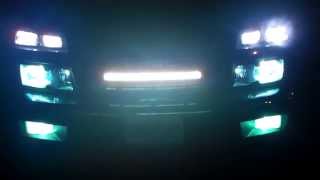 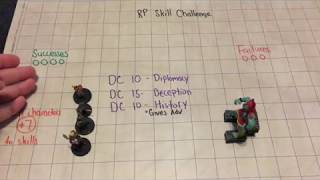 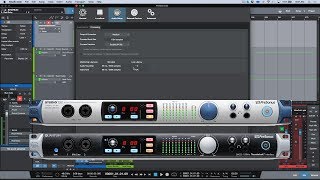 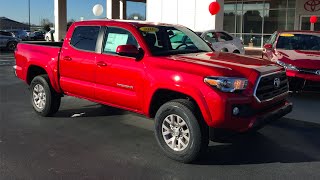 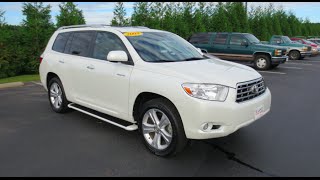 Price check 46 :( EE and other ppl have some guilds but you are the most in depth and learned much from you

Lmfao you got wrecked oct. they released bestiary orbs and no mirror map pokemon LMAO

How do I capture beasts in Betrayal after the tutorial?

You can mirror blue items and get random uniques faster than playing normally. Literally nothing is wrong with bestiary now. Delve is the problem.

I can confirm the split craft is still around, I do have access to that one, but my crafting list is even smaller than yours tbh

I haven't even tried bestiary crafting yet. All my focus has been on the easy sales of gilded scarabs. Should check out what i even have there.

I hope that current silence from GGG side is mostly due to holidays.

Just farm maps with beastiary scarabs, every map has 2+ red beasts. What are you crying about? lmao

I've gotten like 6 portal beast and almost all recipes.

The only thing that should be implemented is beast trading.

Dunno about trading with everything else that is going on atm.But it would be nice to combine 3 ,4, 5? rare beasts of a class to make a random unique one of the same class?

With regards to tading I have some stash tabs available not many and I am completly overwhelmed by the amount of items that the combination of these new mechanics(even in standard) have introduced. I know we should all support and buy as many things from ggg but some people just cannot afford to so they will , either be forced to trade all day , give alot of things away for free to people that already have space or just be overwhelmed and leave alot of things on the ground.It's not a fun feeling.

You were just unlucky

I've been trying to get the beast to open Fenemurs Lair for the past few days, farming and buying the scarabs doing red maps but i have yet to see a beast which gives one of the more powerful crafts yet. I hope beast trading will be implemented at least :|

I wish GGG would do less Content but for more people.

"Played Delve for 3 days and Bestiary for 8 days"

All I want in Delve, just farm Sulfite with fast map clear build and Delve with a slow & heavy build, nope I had to farm maps with the slow & heavy so I just quit, was waiting and hoping for changes, but nope. It was a good chance to play the game bit different but nope.

In Betrayal nothing changed. You cannot sustain maps without heavy investment in Sextants and Chisels, you can also get Scrabs, even more trades.. Yikes.

I was hoping Scrabs would be like leaguestones in legacy, very many and not so rare but nope, single use and rare af. Again just a thing for trading.

I hit 40/40 in Bestiary League. For me it was a great League. Because I had something to do and not have to trade a lot.

I checked all my Totems few days ago, Delve was my worst one :D even Prophecy League was better :D Just my 2 cents

beaststuff was shit and is still shit. dunno why they brought it back. its shit. a shit idea. pure shit!

Einhar is the worst part of POE. I have been here since the original beta.

I was hoping the 4 Beasts would return, tired of farming jorgin for the gloves i want that drops off one of the beasts.

Einhar is so annoying to listen to though, he should be a MUTE!

Only losers want to trade beasts. Just get your headhunter and leave it alone.

I agree, Einhart is awesome, the beasts are awesome, but the crafting rewards are inferior than delve and incirsion.

Maybe if you can consume an special item to call Einhart to capture a specific unique monster in maps, something like the soulcatcher from Pantheon, I don't know.... And killing a lvl 15 monster in the altar with a lvl 70 character is just boring, maybe they can balance something to make it more challenging

Just trade a service instead of an item

There are dailies? where do i get them.

I feel like the uniques you get are basically for hc leveling but other than that i havent gotten anything good out of it. Flask mods are good but by the time you get them and actually stop playing to go to the menagerie, you already have the mods you need for the most part

The real issue is there just isnt enough of him, as a league mechanic they were all over the place, now they are too few and far between. i think if they pulled stats they'd see how surprisingly low beast collection counts are.

It's just a shit system with problems everyone already saw coming when they announced beastiary is 'back'.

best - iary lets capture a best. what a morron

I missed Bestary. And I don't understand etc how it even works let alone it's appeal? I mean do I just always do the recipes, or is there a reason for save them? Do you actually craft?!

Agree. Since the league started I've feel that bestiary content has been waaaaay toned down, specially the capture thing since it looks like we can't capture as many beasts as we want but we're bound to capture certain beasts at a random chance in instances and maps.

Behind You  1 years ago

Now you are disappointed you dont get all the recepies and all the crafting and trading options you dreamed off.

I word - i am a tryhard casual because i need to spend time on working for money. Playing 20'sih hours the week + 10-30 at the weekend.

Ok i suck at POE got only one char to level 8X to see minion witch is not realy working with all the damm sindicate corpse explotions.

Every damm fort or transport or assain attemt i die in 2 seconds.

No chance to get some Einhard recepies level 100 delve and some minior atlas progession maybe 2-3 temple runs.

Find only shit items - but hey death is on every corner in the game now - even on boss fights.

maybe GGG need to ADD all league mechanics in 1 3 month pack that we cassual achive NOTHING get like luckly 10 from 50 achivements with a ugly head attachment as reward.

I would prefer mechanics to target farm or hunt particular beasts, rather than have trading. With trading all you do is add another random rare drop that you can sell to other players for their random rare drops, which already exists in almost every other aspect of the system and has no collecting/hunting flavour to it.

By adding some way to hunt after particular monsters, the bestiary system would have an actually meaningful feeling to it, and it would allow for people to focus on beast-hunting/crafting as their own speciality or niche.

Trading is done on phone, I asked Einhar.

I personally think that the whole crafting system needs a look at. To have to basically rely on RNG to find recipes is problematic. With the regular crafting table and bestiary. With the regular table, if you find a higher tier, you should learn everything up to that tier. For example, I found the 4 socket craft before the 2 socket, and I'm still missing everything in between. Why? And with Bestiary, at least technically if I had scarabs, I can farm the recipes, still RNG, but technically farmable.

Has anyone told you you sound like Choco taco

I think GGG are balancing these league mechanics around a 3 month league. I don't think expecting to have every single recipe and craft in the first week is the way to go.

Pssst. You can actually "trade" beasts. If someone is presented in the instance they get beast as well. Don't tell anyone...

Wait, you actually SHOULD tell EVERYONE about it.

The power level of the beats yellow and red are perfect too by the way. Strong but not syndicate scary strong to where you might avoid them

I agree...Bestiary is the weakest part.

where is your written build guide about your insane occultist cold snaper?