More nerd stuff from the 90s RPG scene. For every one of these, there were dozens of small-press games you could get at GenCon that were gone a year later. The history of this hobby is really interesting to me. 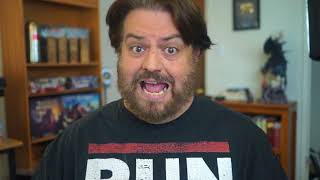 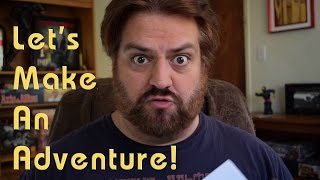 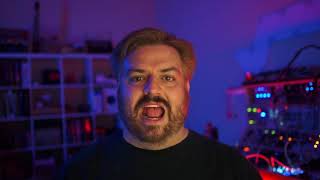 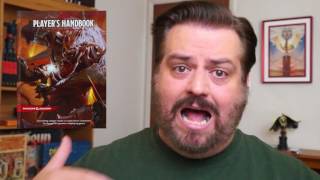 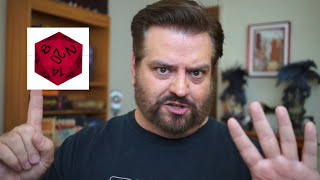 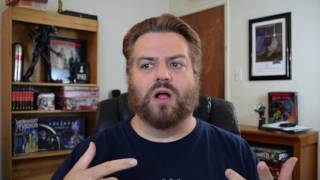 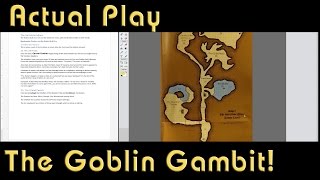 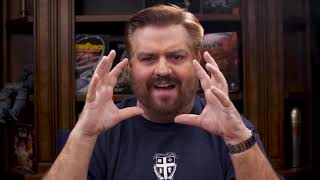 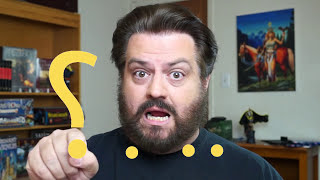 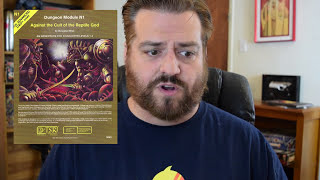 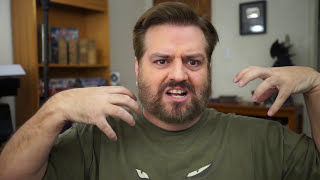 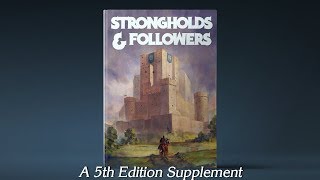 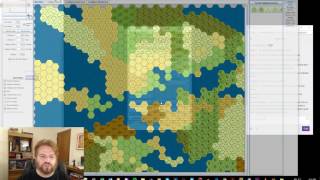 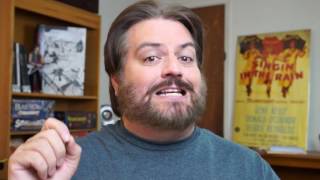 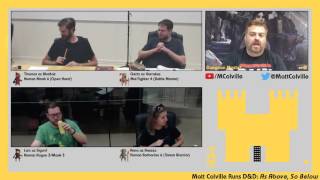 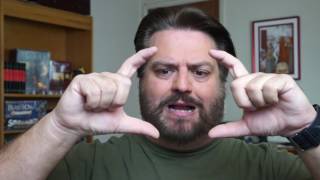 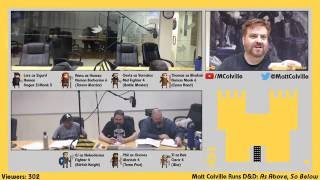 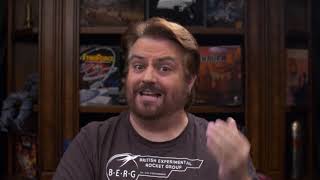 Liber Bestarius is actually one of my favorite bestiaries from the D20 era. Fantastic stuff.

Very interesting seeing so many games from outside my typical choice of RPGs. I wish I had collected such things back when they came out. Thanks so much for the quick run through. One thing though, I will never understand peoples' obsession with color art. I've always actually preferred b&w art; color always seems to lose something for me. Beyond that, if the publisher threw a ton of money at the color art, that means that they had less money available for other aspects of the game. Therefore, I always had in the back of my mind that the game must not be very good because all of the development money went into the artwork and the rest of the game must have been under funded.

what i always wanted to play was the rpg to Perry Rhodan, but the problem is that i am basicly 40 years back in the books right now and need to keep up reading to get to the spot where the rpg is playing xD

88 for german means nothing nice lets say it this way ....

Thanks for sharing all your epic work! Extremely impressive stuff.

anyone else notice the crazy acoustics when Matt taps the Dune book? https://youtu.be/PVIcKuxG4gY?t=1208

This was delightful. I played a lot of those games back in the day. I really enjoyed listening to your stream-of-consciousness descriptions of them. Thanks for sharing.

I am a little late to the party of your channel. One of the new players in my D&D game introduced me to your videos. It's been a great experience working through the backlog. Looking forward to reading your book when it's done and all the stuff you will be posting here. Thanks for all of this. You have given me a lot of great ideas for the Storm King's Thunder game I am running!

There's a book on my shelf with the title "The Andorians: Among the clans", for the Star Trek Roleplaying game. Guess who is credited for Art Direction.

Guys, what will this new office be doing?

Hello everyone! i have fallen behind with Colvile and never got the announcement of the studio !!! what are you guys aiming for??!!

Ahh Aberrant, I absolutely love the flavor and story of the game, but like most White Wolf games, the rules were rough and far from my favorite. Also liked the layout of the books. The first third or so of the book was flavor and backstory done in "news blurbs" style, then came the character creation followed by the rules. Alway's wanted to take the story and flavor of the system and use a different set of mechanics for it. Perhaps Fate or Wild Talents.

I hope you find or have the cards for the Marvel game, it was great!

I loved Yaquinto's album games, we particularly loved Demon's Run back in school, though when I got it out and tried it ten or so years ago, it seemed as though the rules were broken, and I couldn't remember whether we house ruled, or if we just missed the big flaw! Asteroid Pirates was fun. If I remember correctly, Swashbuckler and Adventurer were the same game, bar room brawl swordfights, one skinned with Errol Flynn, the other with Han Solo... Those were the ones I owned as a kid, I played a couple of the others, but don't remember which ones.

I love these 90's RPG history lessons, I find it so interesting!

That Vampire the Masquerade is 2e

It was really fun just seeing you and Jim getting so hyped up talking about older systems :)

23:00 Rommel used the 88s to great effect. Probably what this is referring to.

My Wraith book glows in the dark! :P

This was a fascinating delve

Grimtooth's Traps was originally published by Flying Buffalo, the Tunnels and Trolls publisher. Steven Crompton was the artist who seems to have been the driving force behind the project--his trap diagrams really drove the entire line of books.

Grimtooth's Traps is from Flying Buffalo (the folk who did Tunnels and Trolls), starting in 1981.

I loved the sound of the world concept for Earthdawn... definitely tempting to do something with that idea.

Remember the Grimtooth’s Traps from the mid 80s. Made me annoyed as a player, less so as a DM ;) Hard to balance though.

What did you shoot this on? Technically curious :) Thank you for the video, Matt!

Awww yeah, Matt is a fellow In Nomine fan!

Disappointed that there isn't a Mage the Ascension amongst these :/

Pretty sure that is first run VtM. I still have that book too. What a blast from the past that is!

That buzzing notification absolutely terrified me when I first heard it.

Matt, the one thing I really don't see a lot of is lore about some of the traditional big baddies from dnd, Vecna for example. You could run a short series on traditional dnd baddies as it were.

Im pretty sure a lot of people would be interested to watch you and Jim sit and nerd out over some of those games in a little more depth (if he would be down) you guys have an INSANE amount of knowledge about so many different games it's really fun to watch.

That Shadowrun art is AMAZING!

The V:tM core there is 2nd edition. 1st Edition was a softcover.

I played Aberrant. We had fun with the campaign and I think they made a really cool setting. But the system was pretty clunky in some regards. Pretty typical for White Wolf games from my understanding.

Earthdawn is the best game I never got to play. I could just never get a group together. Just a perfect setting.

Tangental: If anything Brave New World reminded me of the 'New Statesmen' written by John Smith with art by Sean Phillips, Duncan Fregedo and Jim Baikie in Fleetways 'Crisis' comic during the v late 80's early 90's. Similar sensibilities of the era I guess.

These videos just make me want to go and blindly play a bunch of table top games.

The shadow ooze is in the new 5e tome of foes.

Is there a way to get your books besides Amazon?

That's a sweet watch you have Matt

I worked on that Marvel game.

I love those Star Trek books. I picked up the "Star Trek" d20 game. and just sold my d20 Grimtooths traps.

Lot of great gaming history in this video, I'm glad we have this platform to pass the legacy on.

Yeah Matt and Jim hanging out at the office! Good to see.