Lord Sugar tells Channel 4 News that Daily Mail editor Paul Dacre "has gone too far this time" after the paper depicted Ed Miliband's father as "the man who hated Britain". 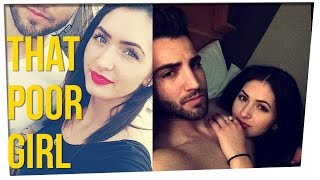 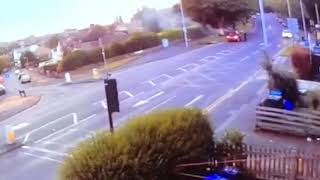 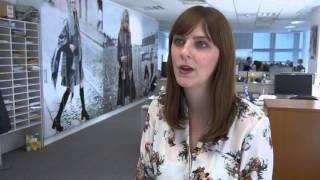 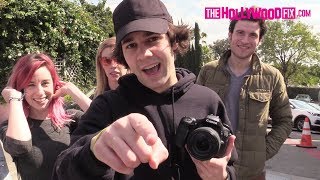 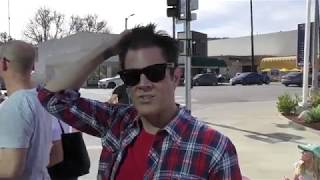 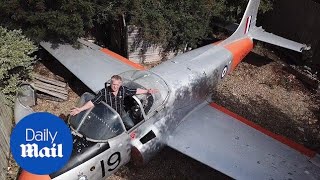 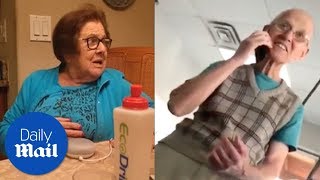 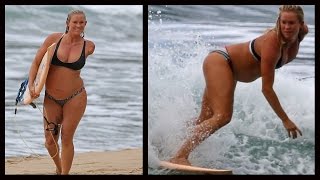 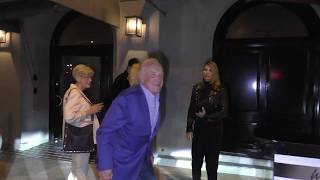 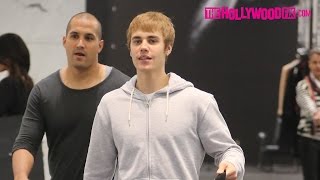 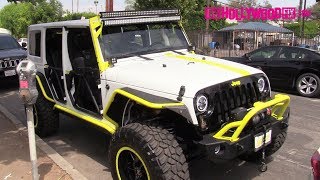 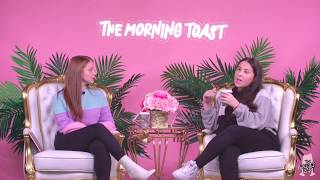 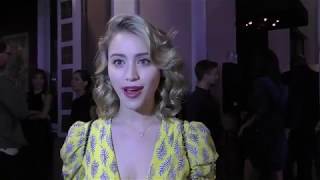 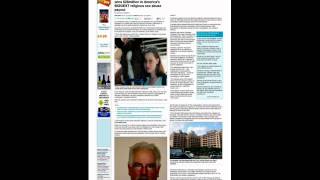 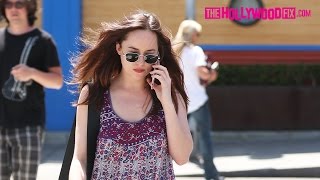 Could this woman be any more partisan? "So you're stooping to his level... So it's alright for you to do that, but not him... Say a mob turns up at his house..."

This woman is a sellout🐀, her boss pimping her out as a hoe 👎🏻🤮

Please can we stop calling him "Lord", we don't have to be bootlickers.

Paul Dacre repeatedly exposed David Cameron’s vacuous politics and weakness in the two years up to the EU referendum and Cameron tried to get Dacre sacked. Who eventually did lose their job? Not Dacre. Alan Sugar is even less of a challenge to Dacre and should wind his neck in. It will only end in tears.

PS. Lord Rothermere, owner of Associated Press and Dacre’s boss, deserves a big up for rejecting Cameron’s attempt to have Dacre sacked.

Ed Miliband (a jew) and Lord Sugar (a jew) advocating for liberal politics in a gentile society - what a surprise. What if Dacre was right and Ed’s jewish communist father did hate England?

the reporter is sucking dacre's dick or wot

What does fat old sugar daddy alan know about anything? He's a useless twat, the donald tump's inbred cousin (many reasons to follow: electronics and housing industries are among the sources {as are reports from his employees; also: claims / gloats friendship with corporate criminal bill gates {among others}}).

Fantastic interview. Sugar is right on the mark

The daily fail is pure social and political poison

"gone too far THIS TIME"

No. He has gone too far ONE MORE TIME. The man is a disgrace. Absolutely horrible, like his horrible, sleazy "news" paper. It is an insult to all decent people that such a man is rich and powerful.

But Lord Sugar has just gone up several rungs on my admiration ladder.

The Daily Hate.   With all its lies about the EU, immigrants and people looks.  Classy!!

Some journo's love a good shit stir and disguise it as impartiality.

Daily Mail is the UK's Breitbart. Loathe both.

why don't we have a referendum - 'Should the press be made to be impartial when it comes to politics.'

That would be democratic.

Paul Dacre and Aly sugar are both nasty people...

Some 900,000 young people registered to vote at yesterday's election - most of them for Labour. People under 35 or even 40 don't read these 'shit-rags', who tried to link Corbyn to the recent dreadful attacks in the UK. Thanks to the younger voters, this could see the longer term demise of 'papers' like the Daily [Hate] Mail!

it carried recruitment posters for Mosley's Blackshirts in the 1930s

it supported Hitler for years.

The truth is that the establishment hate Dacre because he is anti EU. Cameron tried to have him sacked for not backing Brexit.

Sorry sooo much jealousy here. Why does everyone hate him? He is a multimillionaire, everyone who makes a negative comment would love to be him. Stop hating the rich, its not their fault you are poor.

This is how people should talk.  Straight to the point.  Say what they mean and mean what they say,

Peerages seem to come with packets of cereal boxes nowadays. That's how debased they are.

Sugar (the Jew) is nothing but a glorified car-boot salesman ; that's how his 'ropey', business got started.

He was famously, a disaster as (very temporary) Chairman at Spurs ; back in the day.

I hate the Daily Mail BTW.

Dacre sounds foreign, Steafel too. How did all these foreign types get control of the Daily Mail?

Irony is that no one hates Britain more than the Daily Mail, its whole business model revolves around running Britain down.

They truly are scum.

Though I do defend their right to be scum, it would be a sad day if a British government ever attempted to reign in their scumness through legislation.

Paul Dacre is a total bully and coward. He is not shy in having his rag slam people and yet he never has the guts to go on tv himself and defend his paper's copy when it oversteps the mark. He always sends a minion if anyone bothers to defend at all.They say he is "publicity shy" I just think he is a coward

Lord sugar is a legend

I love Alan Sugar, he wouldn't be manipulated. "If you lie down with dogs you get fleas".

Lord Sugar is the most cleverest, smartest, rough charmed richest businessman the world will ever know. And this female presenter needs a slap, she kept trying to badger Lord Sugar on his own actions despite being shat on by dogs of the Daily Mail

talk about a biased interviewer... good work lord sugar! didn't let her squeeze him into saying something that could be exploited and transformed into some sensationalist anti-left headline

Chris Down  5 years ago

she wanted "red ed" to stick out and she succeeded well done, ugh made me sick

Chris Down  5 years ago

the Epic Fail sorry Daily Mail has recently used an actor to pose as a JSA benefit claimant in order to stir up hatred against all benefit claimants. the founder of the Mail was a friend of Hitler so it really isn't surprising the Mail is so hate filled.

how annoying is SHE! I hate it when interviewers try to trip people up!

The Daily Mail appeals to the worse side of humanity.

The Daily Snail is a shit-filled hole. I agree on that. Their offices should be dissolved in acid, with their reporters and editors in it

Lord Sugar, probably the only man in parliament without a silver spoon up his arse.

Jamie B  6 years ago

Sugar is so unflappable.

Resignation for what??? Telling the truth about ed milibands communist father. Sometimes the truth hurts. how anybody votes for labour is beyond me they're a bunch of bastards