We have 3 new cards from Ultra Prism and they could form the basis of a new Draw Engine. Come see! 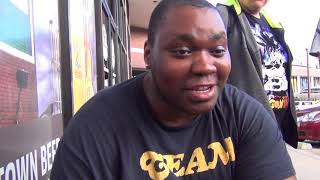 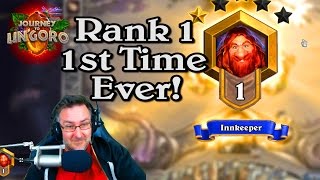 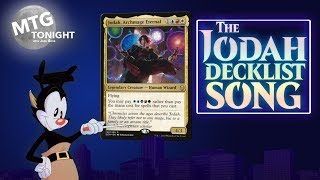 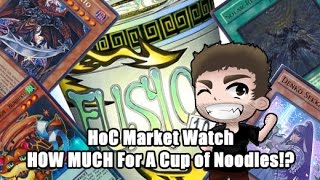 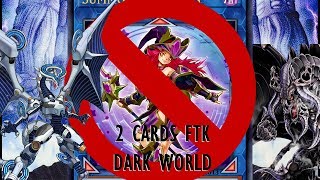 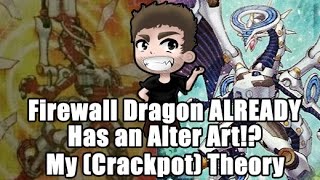 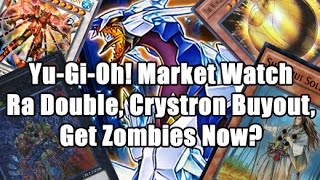 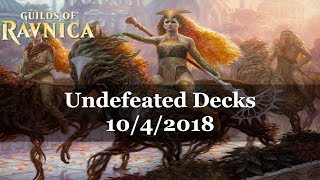 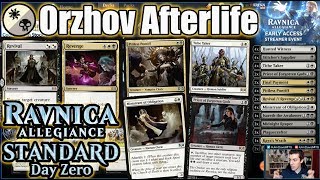 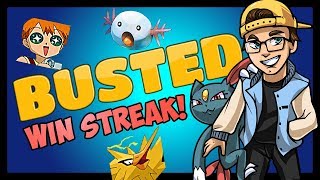 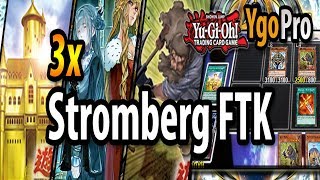 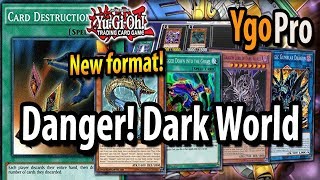 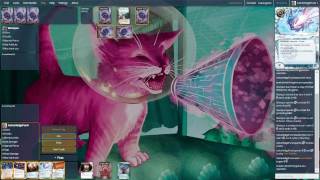 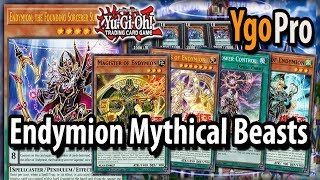 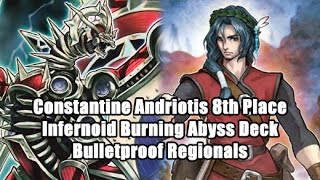 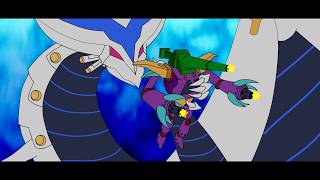 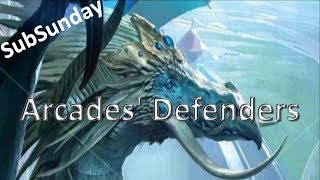 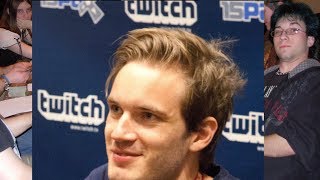 Hey Ross, instead of giving half-Wossies, what about hats? "Three and a hat" sounds very close to 'three and a half', is far less barbaric, and you can even have fun with the kind of hat it is. In Looker's case, it could be a trilby.

About being the new "junk hunt", there's just too much expanded has that makes the deck good plus having to play looker every turn isn't too great.

Don't think it'll be playable imo at all.

Riley The Rad  2 years ago

eh, I feel like Zoroark's Trade + Mallow is better

You could mill out your own deck and just put 3 cards that you need nest turn on the bottom of the deck and then use some thing like Zoroak GX or Alolan Sandslash (like I did before the rotation with bundelby), maybe you say now "ha you are stupid there is N it will never work" , but after the rotation there isn't anything like N confirmed right know so why don't keep it in mind and take it out of the trubbishes (ha gotcha) after the rotation.

I personally think this requires too much set up. I'm probably just used to using cards like Shaymin-EX and Tapu Lele-GX where it's intant draw/search with little to no set up. I guess we will just have to wait and see the impact this has in the game

Oranguru 3.0 is gonna get some play out of me regardless. I've always wanted to put all my Guzmas back in my deck ( ͡° ͜ʖ ͡°)

You could just use sylveons magical ribbon

Not amazing. BUT, I really like the fact that it's something a little different. And I'm so glad to see Looker get some cards lol

It's a little cunky to start up, to say the least. The thing is, 1 Looker alone can't draw itself from the bottom of the deck. You still need to have at least 2 looker in hand to start this engine up or a looker and a lusamine, that makes looker's whistle mandatory for this engine. You discard 1 the first time you use it (looker doesn't count as in the discard pile yet), then you recover it + 2 other cards with the 2nd looker . Otherwise, you won't be able to recover the first looker and draw the other 2 cards from the bottom of your deck. You might need to waste a Tapu Lele GX or a Skyla as well to search for a Looker if you don't have 2 or the whistle in hand. Plus, you're using your attack all those turns to recover cards from the discard pile.

This just seems like a worse version of Mallow with Oranguru or Octillery, as that combination isn't stopped by N and is much simpler...

This COULD be ok when n gets rotated. Otherwise oranguru could be good just to shuffle back 3 acerola or something for goli/zoro

Run this in marshadow gx/sableye/future sight absol. Talk about a control deck. Use future sight to set up ur opponents next few draws trick shovel away good stuff then use the remaining turns to cycle cards with this and sableye to then future sight again and just control your opponents draws and in turn there game😈

I think orangoro is good also alone to just recycle 3 cards like a special energy and 2 items. Also its nice that it has 120hp and the attack is a colorless attachment.

It also disrupts garbodor because you can remove 3 items from the discard pile every turn. Id give it 4-4,5/5

Probably would have given 2 wossys because you need to use an attack AND a supporter each turn for 2 cards, which i think it not fast enough or strong enough against popular decks like Zoroark, Gardevoir, Golisopod or Garbodor.

N is definitely going to be rotated out of the standard format next year. We'll be good before long.

Bridgette for Alolan Ratata > Attach DCE [or hold it for next turn]> Pass turn / attack> Alolan Raticate: Evil Orders> Evil Orders > Get whatever you want.

Does this stop N? No.

Does this help with fossils? No. [ Really wanna say fossils need a rework. ]

Are these better options? Pretty sure they are.

Only One  2 years ago

If you look at it this way . This can help mill deck and it can work against mill deck . If you understand what im saying

1-2 wossy max you have to attack first and it's way too slow. N as always mess up everything so it makes this video basically another joke for us.

Garbotoxin and fossils are gonna make this fun.

Interesting, but definitely below the expected power level.

3-4 wossies is definitely too generous!

Idk I am in love with this and Cyrus and sylveon gx as a disruptive deck.

Oranguru could be a nice tech against Garb decks, if you put 3 items back and trashalanche does 60 less damage.

I feel oranguru is the mini vs seeker. It should be a 1 of in each deck just to counter Mill and garb decks. That and looker with it makes it easier to grab good disruption or other things😉

You think it good, but I don't think looker is good at all. Look at all the good stuff we have now. I don't think we will have the room to fit it in a deck. Do you think we have 4-5 extra room for these cards?

this new looker draw set up is the perfect way to play fossil pokemon... no not the wizards of the coast fossil cards which could be played straight to the bench as a basic pokemon like mysterious fossil. (it was basically robo substitute while in play, until it evolved) i'm going on about the rubbish fossil cards that tell you to look at the bottom 7 cards of the deck to even play the card your looking for in the first place.

More sinnoh stuff. Sure there is no remakes coming now but they could do it in the future

OMG thank you so much Pokemon company for the 60 dmg reduction every turn against garbodor. In love with this card❤️

It grabs from discard which I like, but my main issue is that you end your turn by stacking the deck. At this point I don't see why you would use Oranguru when you could Mallow stack the top two cards for deck(granted you are not touching discard) or Lusamine which lets you stack hand from discard (only supporters and stadiums though). The point is, I can stack either my deck or my hand with a supporter and not be forced to ending my turn so I can still use any attacks to deal damage or abilities like Zoroark's trade to get any stacked cards.

I like this a lot! Even when you aren't using Oranguru's attack, Looker's still basically a Hau, which is better than nothing.

You mention that you can search for the cards but the fact is that the cards have to be in your discard pile already. So its fine and dandy if you've had to Sycamore some decent cards away on the turn before. Or if something is knocked out and (like you mentioned with rare candy) you could go for the stage 2, rare candy and something else.

But overall it still doesn't seem that great. (unless you play expanded which you already have some tools available to get cards)

Meh I think this is mediocre