THE TRIBAL AGE. AN ACOUSTIC PLACE IN HISTORY

An oral culture based on the ear.

THE AGE OF LITERACY: A VISUAL POINT

The alphabet fell into the acoustic world like a bombshell, installing sight at the head of the hierarchy of senses.

Literacy jarred people out of collective tribal involvement into a "civilized" private detachment.

It emphasized an orderly line of connected linear logic.

THE PRINT AGE; PROTOTYPE OF THE INDUSTRIAL REVOLUTION

If the phonetic alphabet made visual dependence possible, the printing press made it widespread.

The print revolution demonstrated mass production of identical products. McLuhan called it the "fore runner" of the industrial revolution.

THE ELCTRONIC AGE: THE RISE OF THE GLOBAL VILLAGE

Instant communication has returned us to a prealphabet oral tradition where sound and touch are more important than sight. "We have gone back to the future".

We are a global village in touch with everyone, everyw... 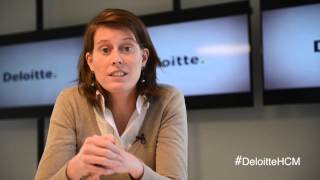 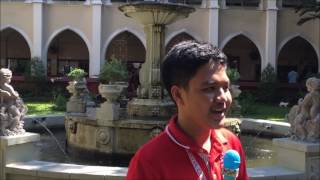 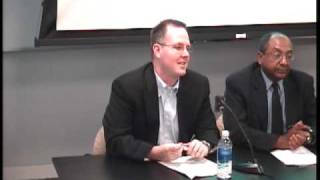 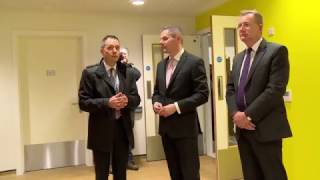 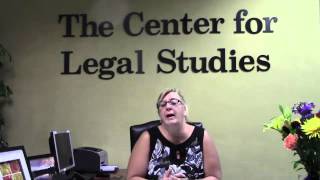 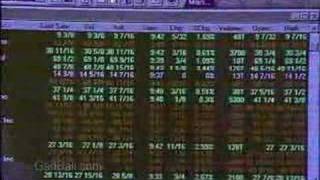 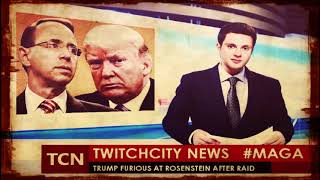 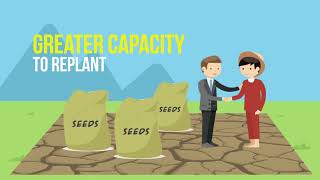 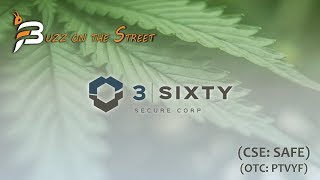 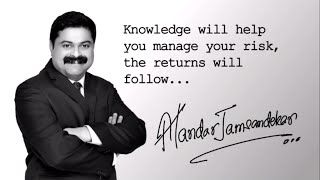 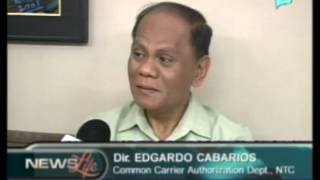 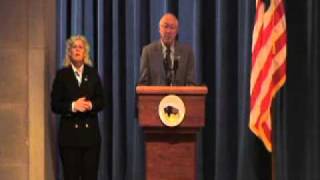 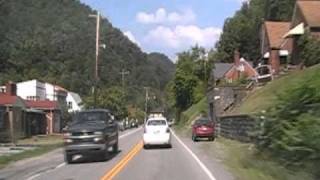 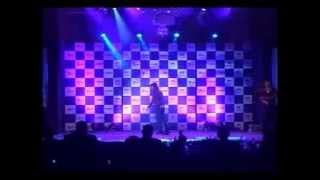