Laryngoscopist: A person who uses a laryngoscope, a flexible, lighted tube used to look at the inside of the larynx (the voice box). The laryngoscope is inserted through the mouth into the upper airway. History: The laryngoscope was invented in 1830 by Benjamin Guy Babington, a British physician who also first described the disease now called hereditary hemorrhagic telangiectasia and who made considerable contributions to epidemiology. Etymology: The word laryngoscope was compounded from laryngo- + the Greek skopeo, to inspect = to inspect the larynx. The word larynx is a direct borrowing from the Greek for the upper part of the airway.

What is the meaning of Laryngoscopist 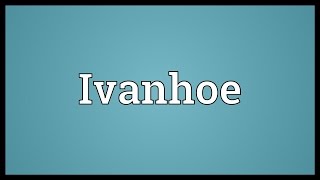 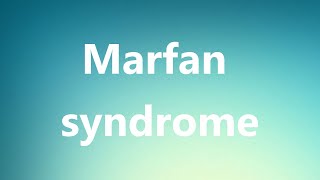 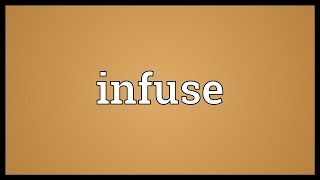 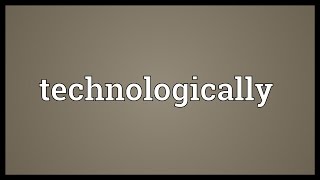 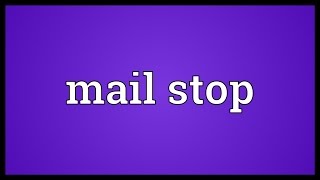 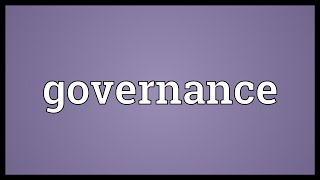 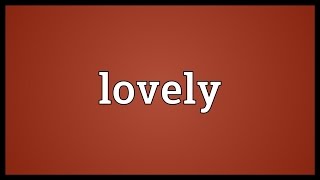 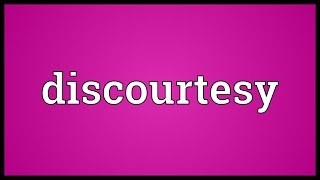 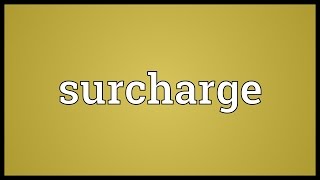 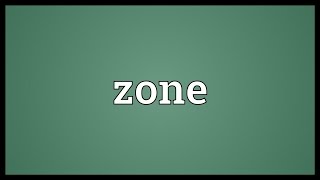 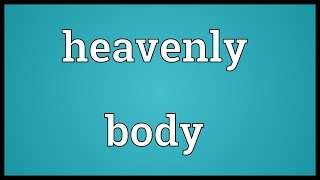 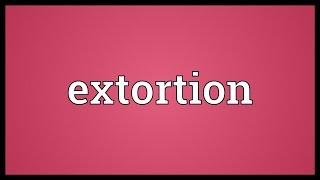 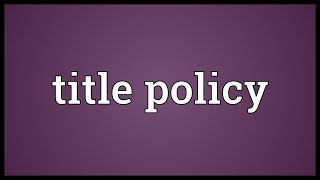 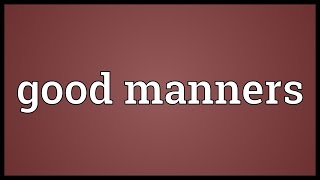 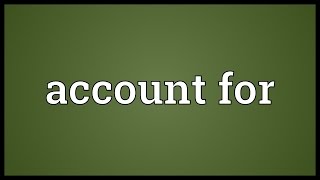 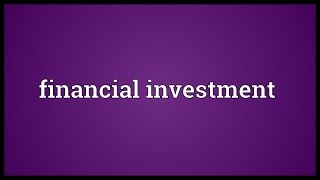 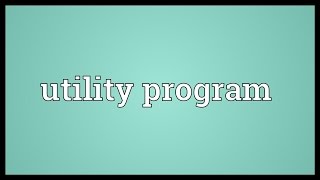