NORTH HILLS - An LAPD officer has been wounded after being shot in North Hills Friday night. The suspect who shot the officer was also wounded, according to Sergeant Frank Preciado. Precidao says officers from LAPD's Mission Division were conducting a traffic stop along Noble Avenue just south of Plummer Street around 10:00 PM. That is when the driver the grey sedan open fire, striking the female officer. Her partner then returned fire, hitting the suspect at least once, according to Preciado. Both the suspect and the officer were taken to the hospital and is listed in stable condition. The suspect has been described as a hispanic man in his 30's. It's unclear what led up to the traffic stop. Preciado says a gun was recovered at the scene. 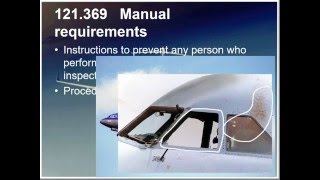 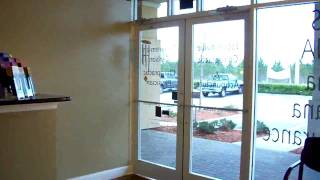 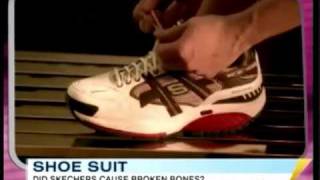 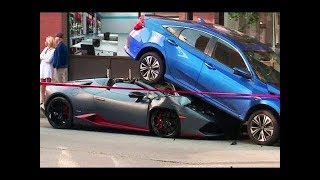 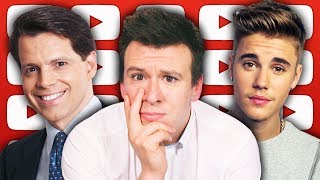 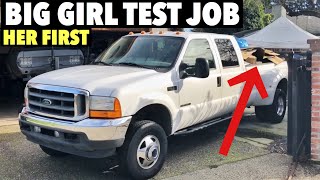 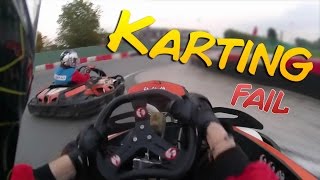 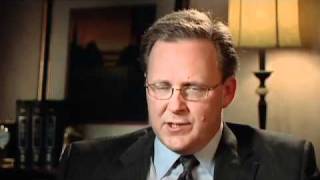 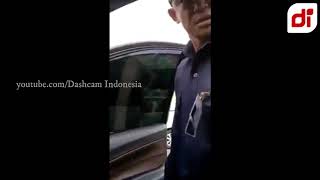 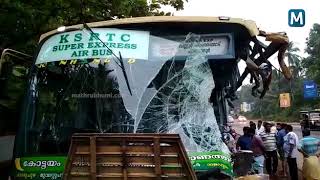 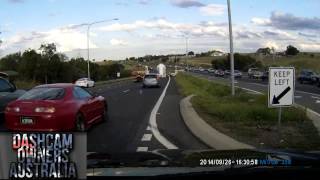 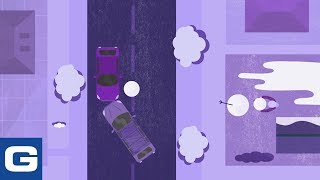 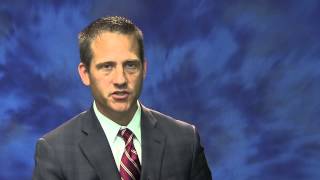 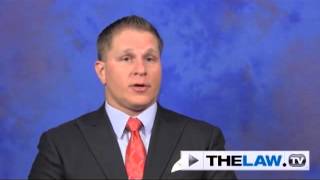 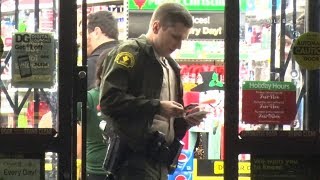 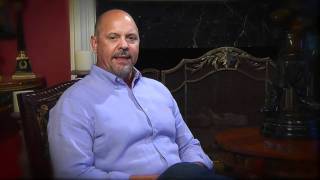