Johannesburg also known as Jozi, Joburg is, by population, the largest city in South Africa. Johannesburg is the capital of Gauteng, the wealthiest province in South Africa, having the largest economy of any metropolitan region in Sub-Saharan Africa. The city is one of the 50 largest urban agglomerations in the world.

While Johannesburg is not one of South Africa's three capital cities, it is the seat of the Constitutional Court, which has the final word on interpretation of South Africa's constitution, and is the provincial capital of Gauteng. The city is the source of a large-scale gold and diamond trade, due to its location on the mineral-rich Witwatersrand range of hills. 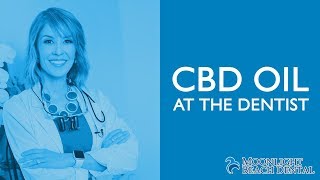 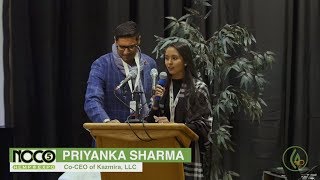 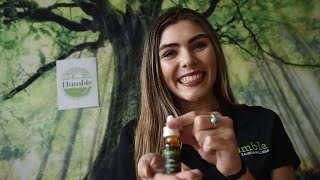 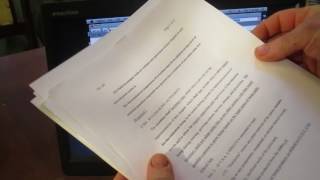 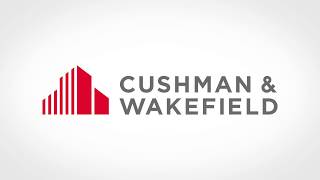 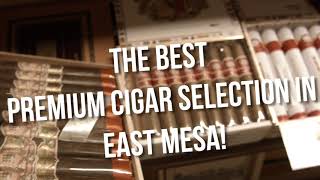 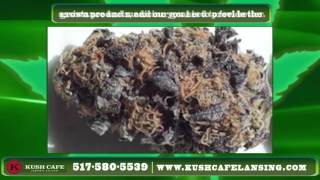 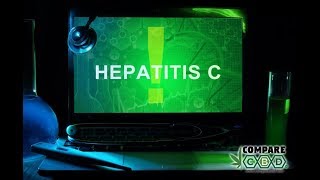 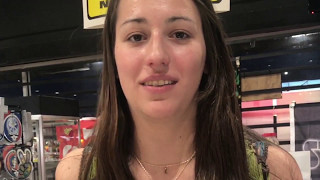 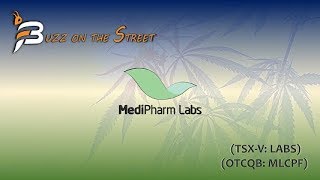 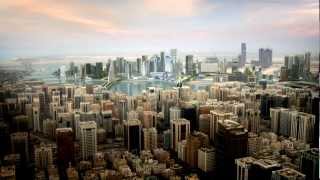 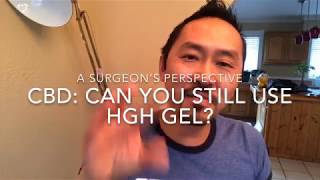 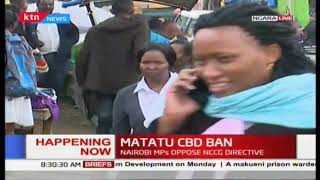 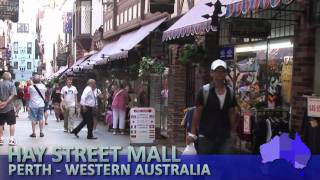 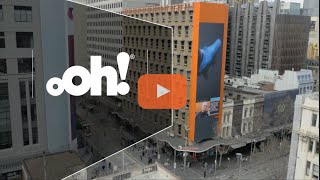 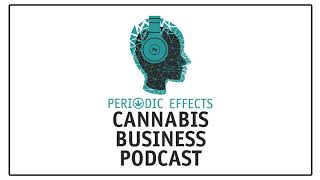