From Wilkepedia online "Iaeger is a town in McDowell County, West Virginia, USA. The population was 358 at the 2000 census. Iaeger was incorporated in 1917 and named for Colonel William G. W. Iaeger, whose son, Dr. William R. Iaeger, had a plat of the present town made about the year 1885.

According to the United States Census Bureau, the town has a total area of 0.8 square miles (2.1 km2). 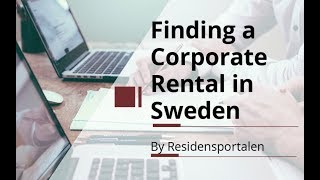 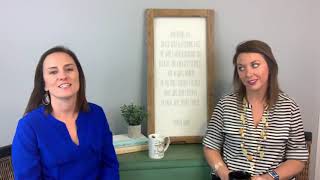 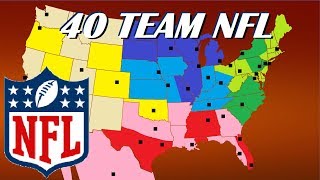 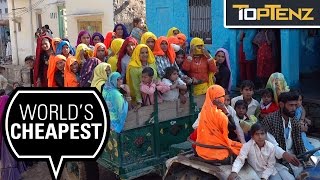 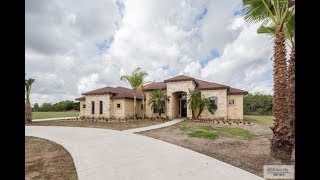 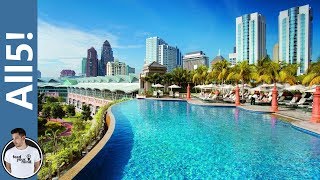 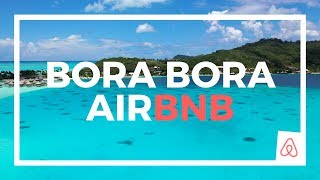 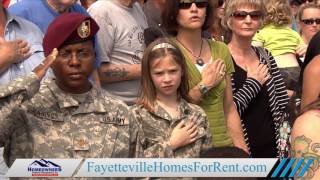 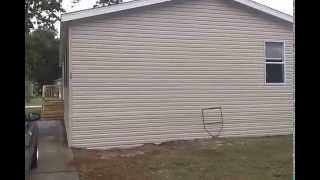 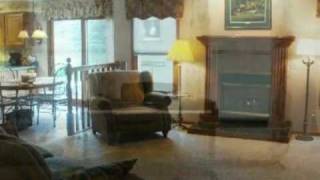 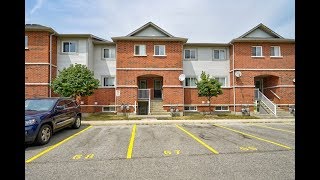 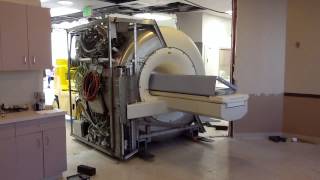 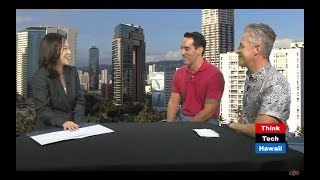 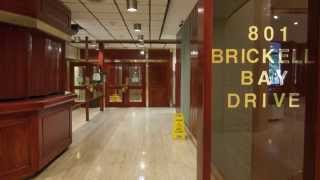 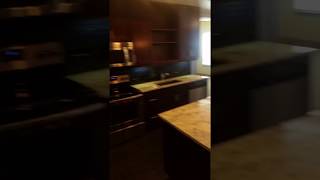 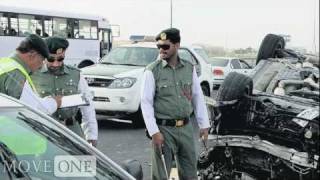 My grandparents lived here. Used to visit once a year. They drove past the building that had his insurance agency.

I actually teared up watching this. I miss home so much!