The Japanese yen is the third most traded currency in the world.

According to various reports, the five yen coin was originally created with a hole to save materials following the war, when the country faces serious inflation.

The 50 yen coin, which appeared years later, was created with a hole because it was almost similar to the one-hundred-yen coin.

Microwaving a one-coin yen makes it squashy. Don’t ask us how we know.

Placing a yen at a microwave while you’re in Japan can result in a 200,000 yen fine, according to the Monetary Damage Control Act. Don’t; say we didn’t warn you.

The yen might be the only currency that can float. Well, to be more accurate it floats if you place it carefully on the face of the water, due to its light weight, but if you push it down it’ll sink.

The five hundred yen coin is – sometime – the most valuable standard currency coin on the face of the planet. Why sometime? Because, as every forex trader knows, foreign ... 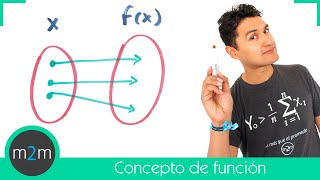 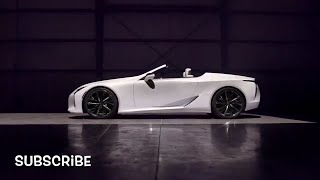 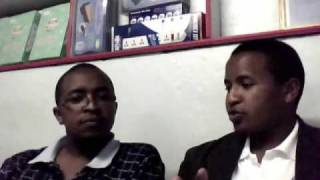 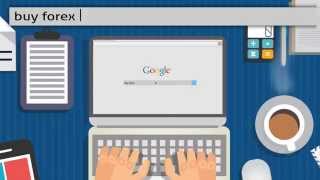 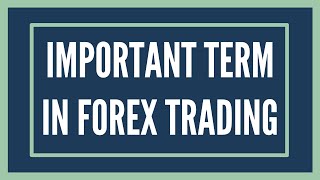 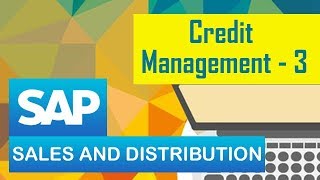 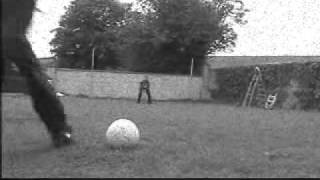 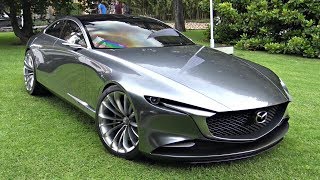 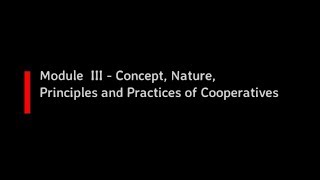 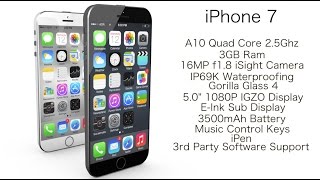 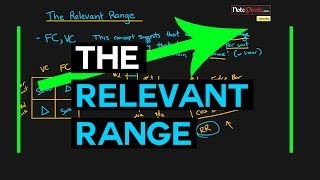 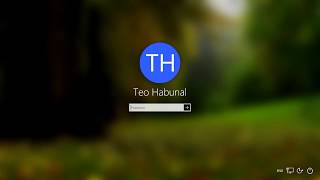 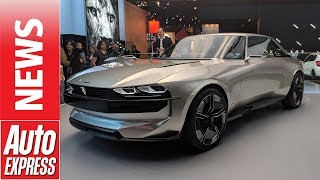 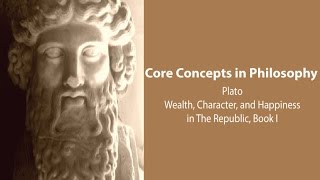