Rep. Louie Gohmert (TX-01) talked to Bill Hemmer on Fox News: America’s Newsroom about Speaker Ryan’s claim that the Democratic Sit-In was done in part to ‘drum up donations.’ When asked what this ‘sit-in’ proved, he noted, “It proved that insanity exists here the way it has been existing in England and people are getting fed up with it … I think the vote on Brexist was an anti-insanity vote. They had been allowing the European Union to force them to take in people who were a threat to them. That’s why Trump is so popular – people are sick of it.” 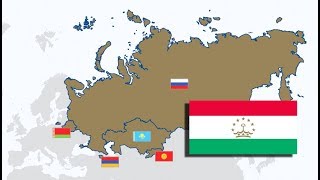 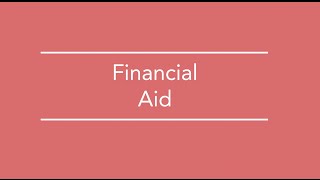 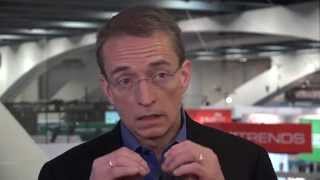 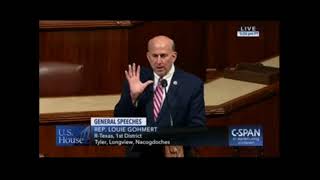 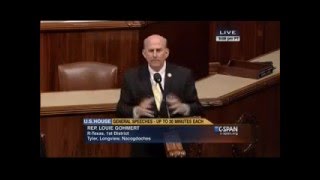 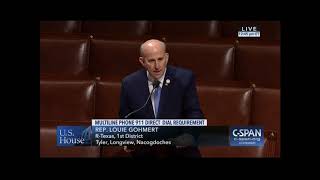 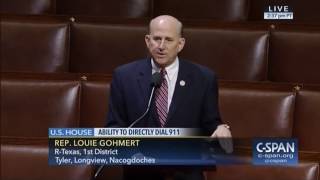 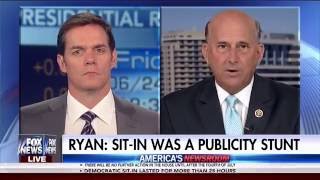 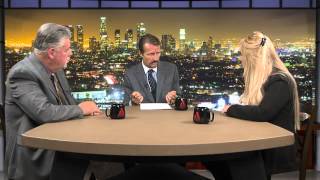 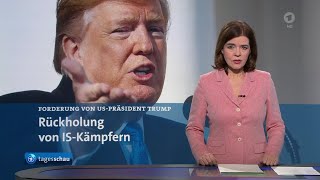 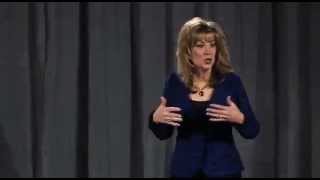 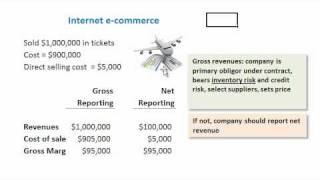 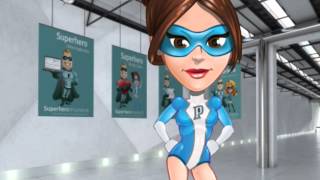 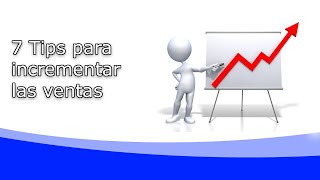 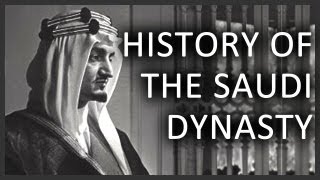 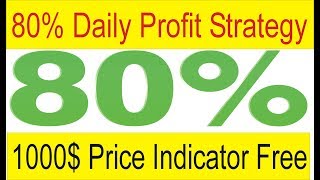 It brings me great pride that this man is my Rep

This is the idiot who kept yelling "Radical Islam!!" But, Louie the Reps were holding up signs of dead Americans NOT killed in Orlando, too.

Islam is Islam. Fox News, is adhering to sharia principles in calling it 'radical'.