Former Steinhoff CEO Markus Jooste has denied any knowledge of accounting irregularities at the time he left the company late last year. Jooste has been explaining to Parliament the reasons that led to the demise of the company's shares late last year. He blames the crash of the company's shares on its failure to release unaudited financial statements after audit company Deloitte refused to sign them off. He says the unaudited financial statements must be released in order to appease investors was rejected by the board. 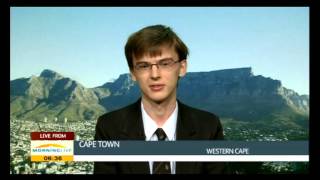 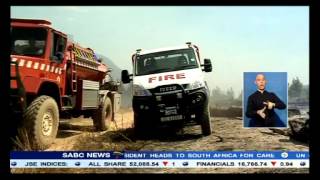 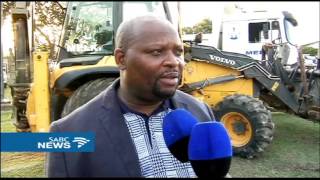 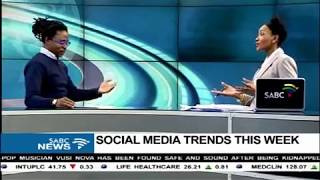 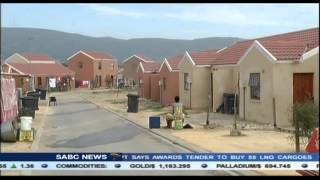 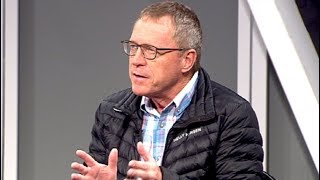 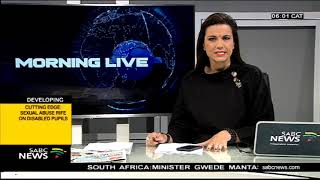 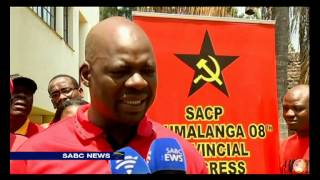 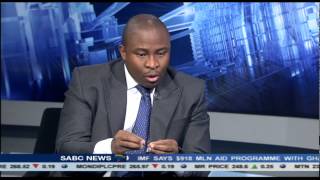 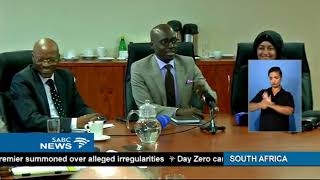 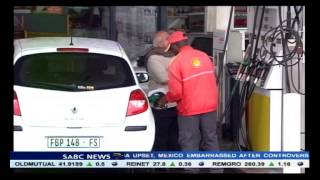 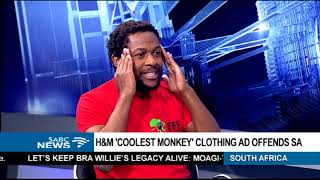 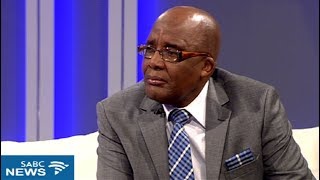 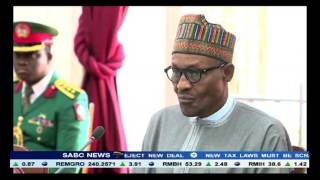 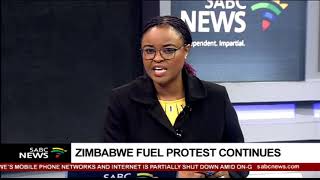 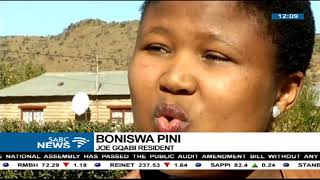 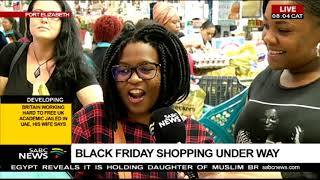 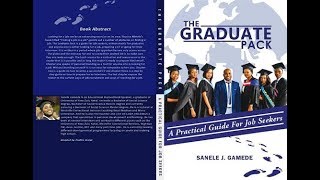