The Toys are back! Join Buzz, Woody, and the rest of the Disney Pixar "Toy Story" gang on their latest adventure!

"Toy Story: Smash it!" is an all-new, 3D physics-based puzzle game featuring your favorite "Toy Story" characters! Embark on new adventures with the Toys through hilarious encounters in outer space, alien chases in the Wild West, and more! With 90 levels of nonstop puzzle play, this game will provide hours of explosive and thrilling fun!

Throw unique bouncing-balls with special power-ups to knock down aliens and break through their defenses!

Team up with Buzz, and work on perfecting the angles and aim needed to beat every level. Encounter your favorite "Toy Story" characters along the way!

Take a fun-filled journey "To Infinity... and Beyond!" Get ready for an ad... 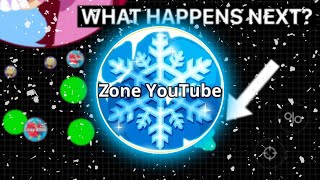 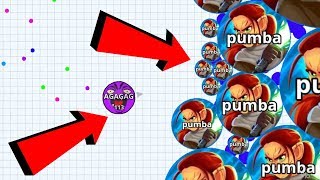 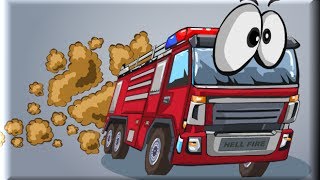 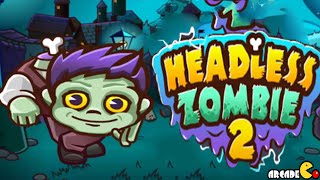 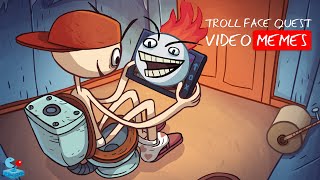 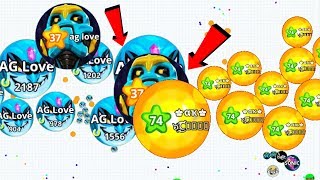 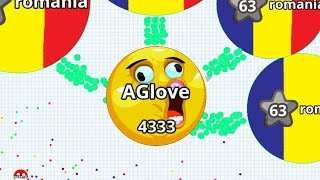 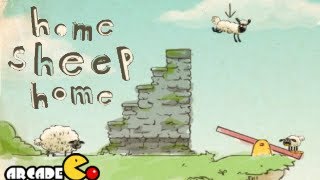 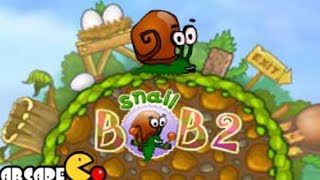 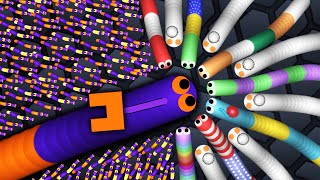 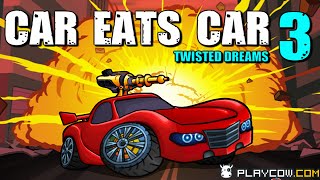 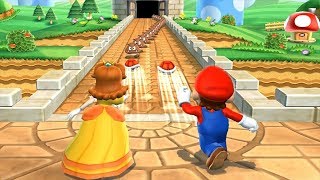 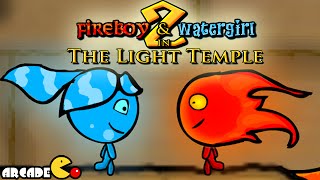 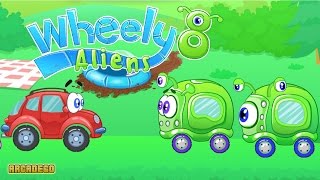 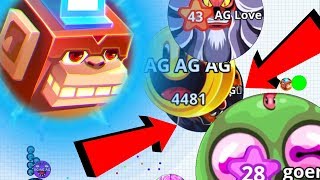 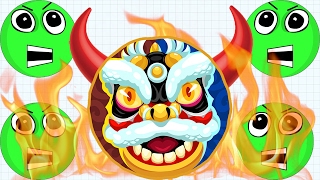 Nice thank you for show this game