The European Central Bank adopted a negative interest rate policy and eased the monetary policy further using its asset stimulus program to boost the economy and induce a healthier pace of growth, pushing inflation closer to the central bank’s target. But have these adjustments been fruitful?

What was the result of these changes to the economy, especially to the euro currency? We answer this and more through an overview of the Eurozone’s economy, the countries that constitute the EU and in-depth Technical Analysis on the Euro’s performance compared to other major currencies.

The reason behind the short-term impact - 5:03 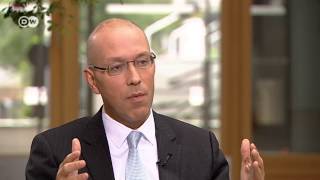 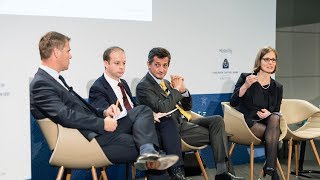 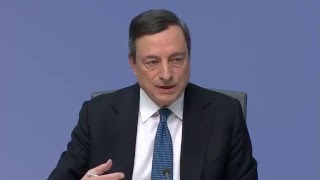 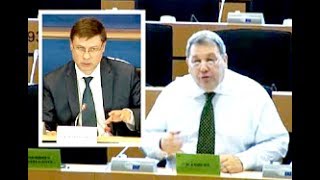 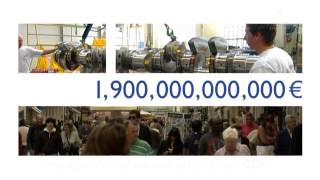 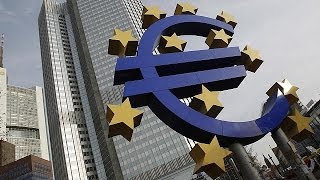 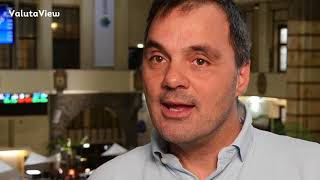 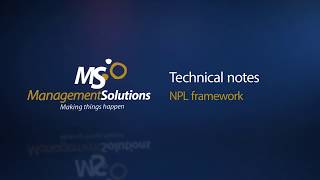 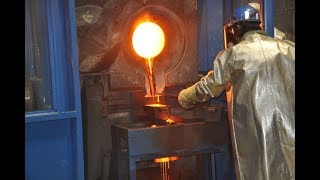 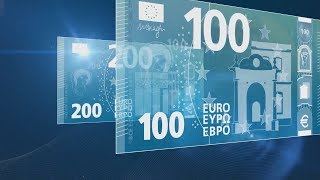 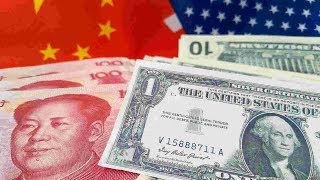 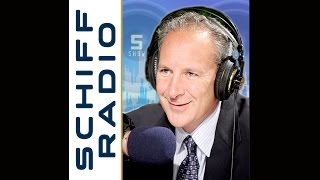