https://albiononline.com/?ref=EFN1DY7DWG --- To Try Albion Online out for yourself.

I had no idea this video would end up as long as it is. Discussing the history of Massively Multiplayer Online Games, and the evolution of the industry over the past 22 years, from the development of Ultima Online to the release of Albion Online.

I don't know if this is considered a vlog, a rant or just an old gamer talking. But it is what it is. 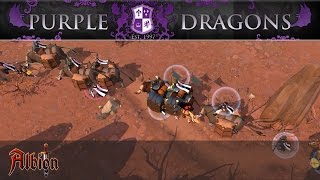 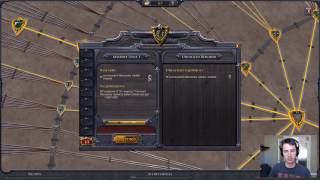 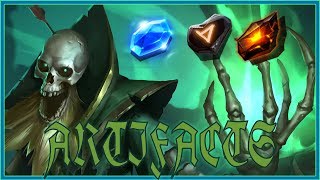 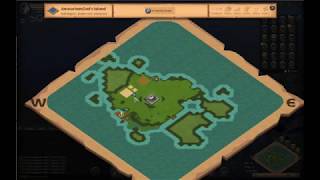 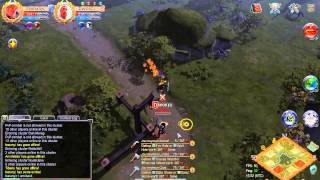 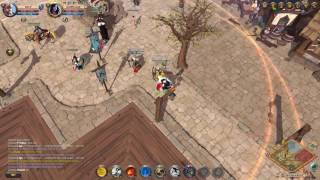 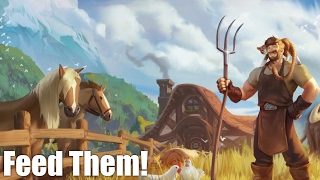 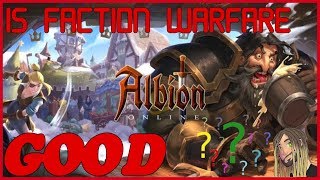 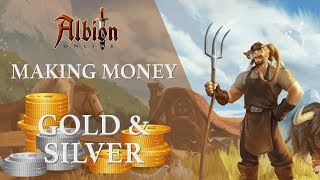 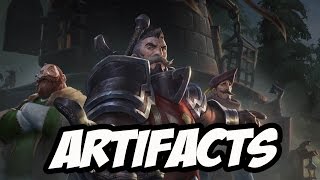 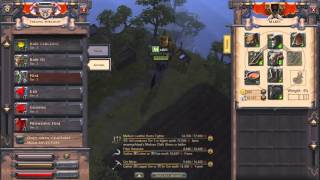 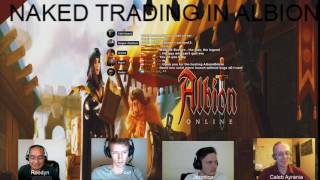 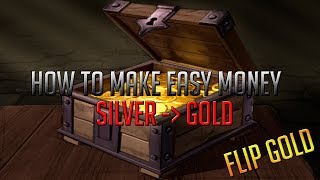 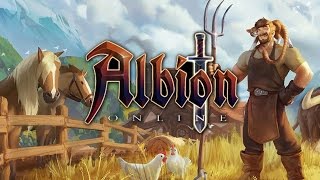 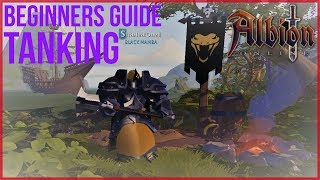 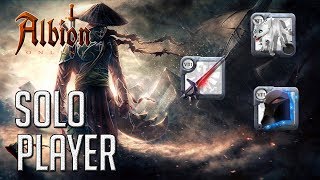 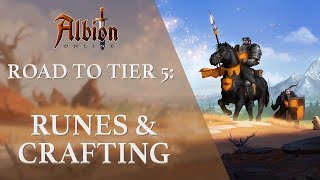 I had the same sort of existential crisis with video games as you. I was sick microtransactions (BDO I'm looking at you) and games that were too easy. I was playing vanilla wow on the elysium server and having a good time, but I yearned for a player economy like eve.

When I was playing eve, I daydreamed about some company making eve with swords and I finally found it with Albion Online.

I really enjoyed this video man. I've been around the MMO genre since vanilla EverQuest. I always felt like I missed the boat on UO. I've always found the genre overall interesting and loosely stay up on news and certain games even if I'm not playing them.

In the last 5 years or so I've grown really disenchanted & disinterested with the genre. I've certainly spent a vast amount of time with WOW, FFXIV etc. in recent years. While I think the content or "rides" are cool they just don't engage me anymore and each time I try to return my play time is less and less (days.)

Of course I also played Eve, SWG, countless others over the years as many of us have. I may have even had a brief stint where I played Asheron's and went into a high level portal with my level 2 characters and was immediately trapped there forever haha.

Anyway this game also caught me by surprise. I've been debating it for a couple weeks now as I also feel like the genre has left me/it is time to give up on it.

Also worth mentioning Shadowbane, which I still use as my personal benchmark of pure full loot PvP.

The territories are very important, because they give a bonus in refining and craft of the equipment of another 20% in return of the resources.

There are no classes, you can be as you please, but whenever you move to a new equipment or weapon, you will have to start learning those skills from the lowest level.

It has battles of 100 vs 100, however the servers end up not being able to take so much information and PING is absurd!

Unfortunately the servers are not prepared for more than this, there will be a lot of lag, many disconnections :(

The game is very good, LOTs of fun in PvE and PvP and has a HUGE ability to evolve further.

The Count  3 years ago

from one old UO player to another, good luck tomorrow bro

I tried super mario a couple times back in the day but never got interested in any gaming at all ,I'm not that tech savy turn on the tablet you tube or ebay that's about the size of my computer skills,so most of the video was way over my head. I really enjoyed your blog on the liverybutton very interesting, I have an old penny 1916 very important to us Irish, date of the easter rising and Europe was engulfed in the first world war ,the penny cost 1 pound sterling including shipping. something over hundred years old and historic for less than pint of milk.thanks for sharing G. 👍ps you seem to be a very intelligent guy talk about things that interest you.