Nelson Mandela, whose successful struggle against South Africa's apartheid system of racial segregation and discrimination made him a global symbol for the cause of human rights and earned him the Nobel Prize, died. He was 95.

Nelson Mandela is regarded the world over as one of history’s most inspirational figures. In every language and every country, Mandela’s legacy shines as a beacon of hope and healing, and as a potent reminder of the power of the human spirit to overcome impossible odds.

Do not judge me by my successes, judge me by how many times I fell down and got back up again.

There is no passion to be found playing small - in settling for a life that is less than the one you are capable of living.

As we let our own light shine, we unconsciously give other people permission to do the same.

After climbing a great hill, one only finds that there are many more hills to climb.

We must use time wisely and forever realize t... 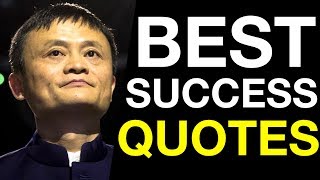 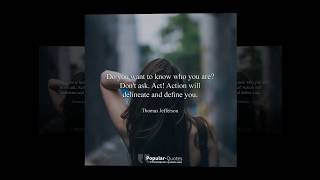 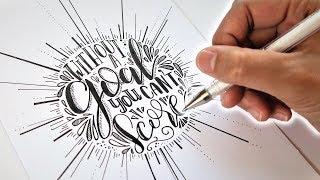 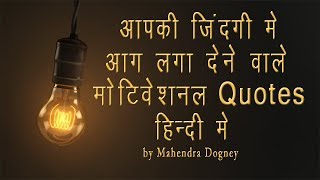 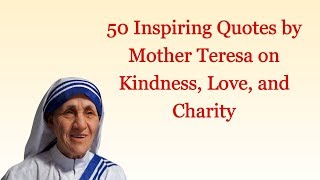 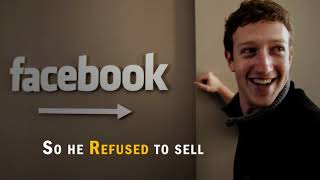 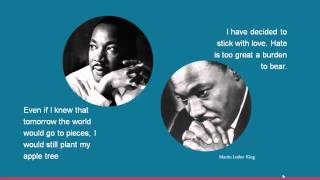 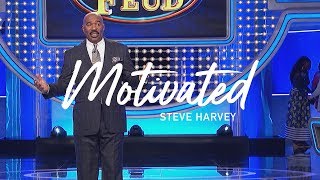 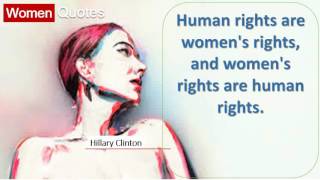 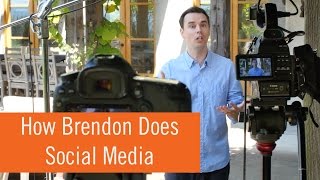 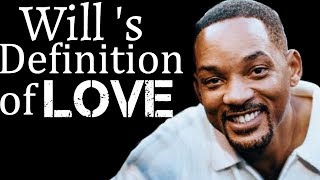 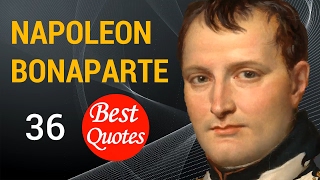 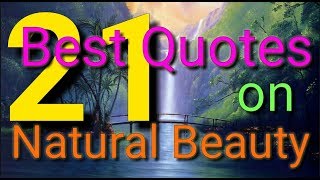 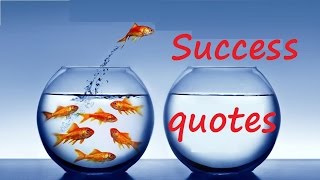 Mandela was the racist. He wanted to kill all whites. You must have been reading the communist news instead of the truth.